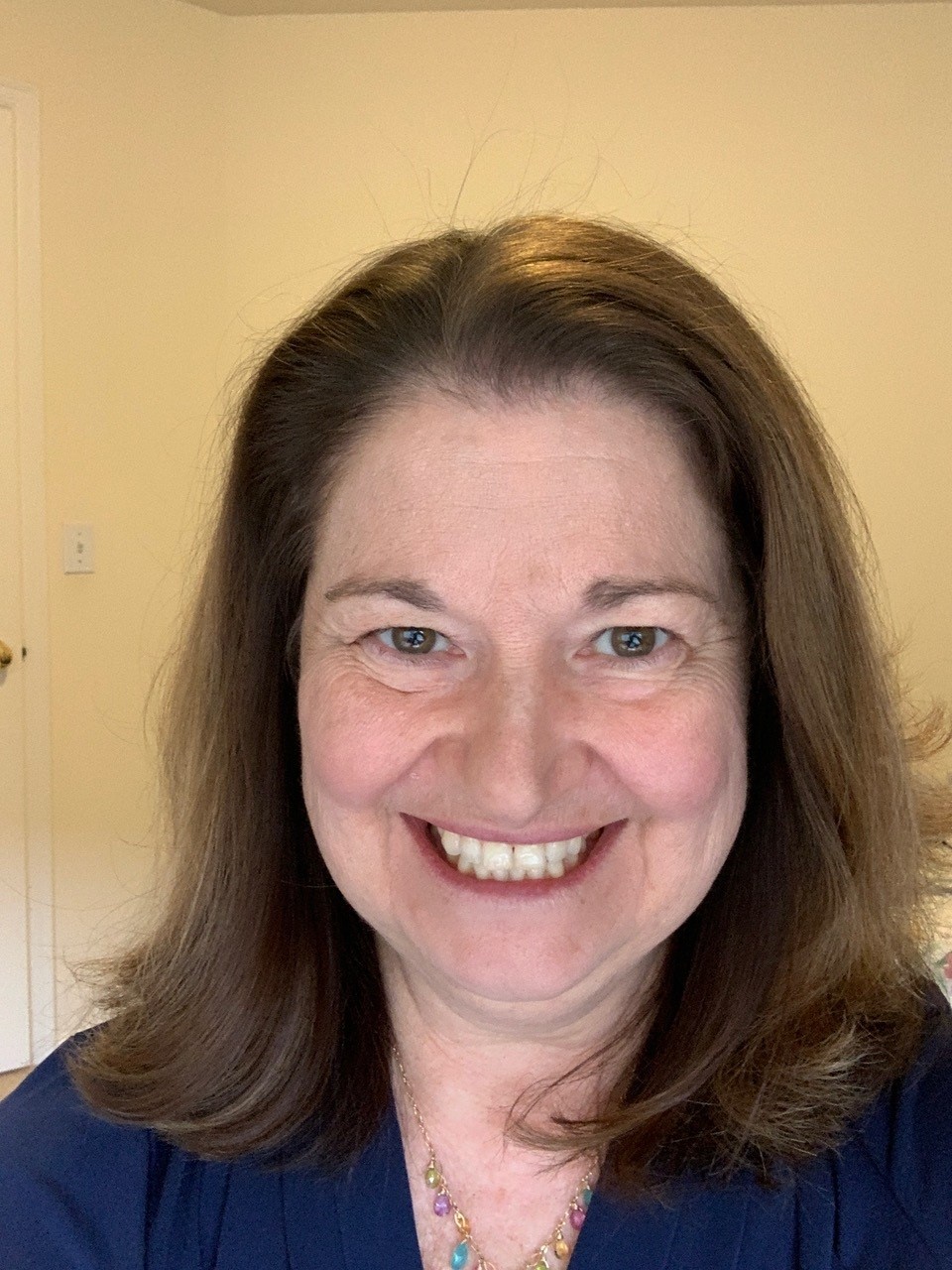 As Associate Vice Provost, Cecilia (Ceci) Giachelli will oversee the limited submissions program, the VISIT program, and assist the Vice Provost in areas related to the administration of Centers and Institutes and other interdisciplinary research efforts. Dr. Giachelli received her B.S. in Biochemistry from University of California at Davis, California, Ph.D. in Pharmacology from the University of Washington, Seattle, and completed postdoctoral fellowship at UW School of Medicine. She joined the faculty of the University of Washington in 1991, served as Deputy Director of the University of Washington Engineered Biomaterials Center from 1999-2010, and the Hunter and Dorothy Simpson Endowed Chair in Bioengineering from 2015-2020.  She is currently Professor of Bioengineering and Adjunct Professor of Oral Health Sciences.

Nationally, Dr. Giachelli has served as president of the North American Vascular Biology Organization, and on numerous committees for the Society for Biomaterials, American Society of Investigative Pathology, and the American Heart Association. She has served as regular and temporary member of several NIH study sections as well as site visitor for the NHLBI Board of Scientific Counselors review under the Division of Intramural Research.

Dr. Giachelli is internationally recognized for her work investigating the molecular mechanisms of biomaterial biocompatibility, ectopic calcification and phosphate signaling. Her studies have led to the discovery of key inducers and inhibitors that contribute to ectopic calcification in the setting of chronic kidney disease, valve disease, atherosclerosis and medical devices. Dr. Giachelli maintains an active research and teaching program, and is currently funded by an NIH NHLBI Outstanding Investigator Award. Dr. Giachelli is an elected fellow of the American Institute for Medical and Biological Engineering and the Washington State Academy of Sciences, and recipient of the American Heart Association Established Investigator Award, the Advances in Mineral Metabolism Investigator Award, and the Society for Vascular Surgeons Alexander Clowes Memorial Lectureship.