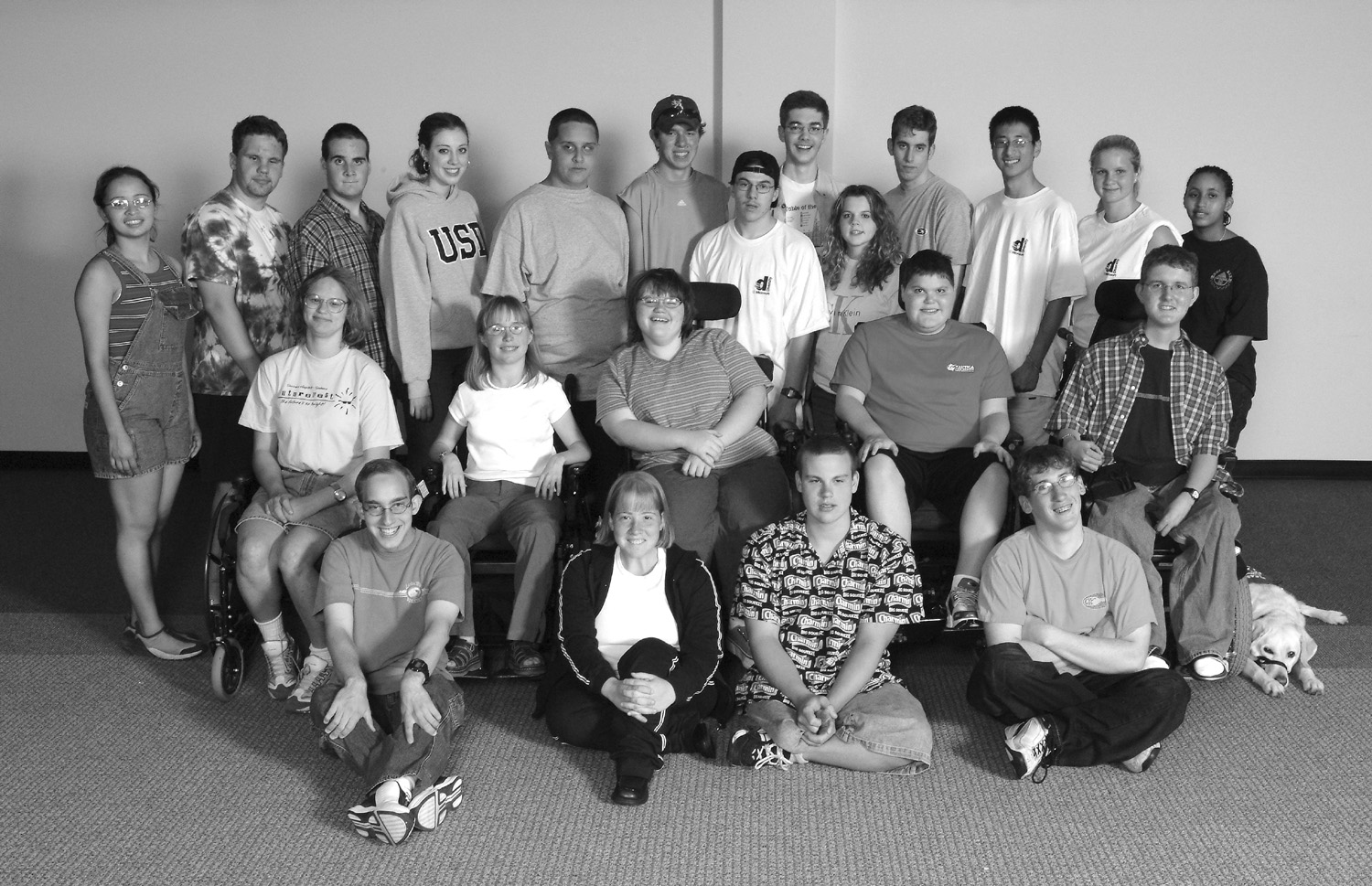 Graduated from Washington State University with a major in hospitality business management. Manages the family farm in Pasco, Washington. Is married and a father to two children.

Earned a bachelor of arts in English, Spanish, and political science from the University of Portland. Currently earning a bachelor of science in secondary mathematics education from Western Governors University. Works as a substitute teacher at Kennedy High School and as a Spanish, math resource, and Advancement Via Individual Determination (AVID) teacher at St. Francis of Assisi school.

Earned a law degree from the University of Washington after graduating summa cum laude from Seattle Pacific University. Interned in Washington, DC three different times with the American Association of People with Disabilities, the Heritage Foundation, and Alliance Defending Freedom. Received a DO-IT Trailblazer award in 2012, the Carlson-Parker Award from Pacific Justice Institute in 2016, the Ron Adams Outstanding Advocate Award from the Northwest Access Fund in 2017, and the Public Service & Leadership Award, Young Lawyers Committee of Washington State Bar Association in 2018. Founded a nonprofit disability rights law firm in Seattle named Washington Civil & Disability Advocate in 2017. Is a member of the Washington Advisory Committee to the U.S. Commission on Civil Rights, an ambassador on the American Association of People With Disabilities Ambassadors Council, and a board member of the Washington Attorneys With Disabilities Association.

Earned an associate degree in accounting from Big Bend Community College. Works as a watermaster clerk for the Quincy-Columbia Basin Irrigation District.

Passed away in May 2008, after a sixteen-month battle with cancer. Received an honorary degree from Landmark College.

Earned a bachelor of science in chemistry from the University of Washington. Attended the University of Arizona in Tucson and swam for Team USA at the 2008 Paralympic Games in Beijing, China. Works as an assistant swim coach at Sammamish High School and Chinook Aquatic Club in Bellevue Washington.

Works as a sign language interpreter at an elementary school in Yakima. Married and has two children.

Died in spring 2010 after earning a bachelor’s degree in information technology from Central Washington University.

Earned a degree in medical anthropology and global health from the University of Washington (UW). Participated in leadership development programs, including the UW’s Women’s Leadership Institute. Advocates for people with disabilities. Currently an independent medical and cultural anthropologist working on addressing disparities within the social determinants of health. Also works with LegalShield to help people access the legal system.

Graduated from Eastern Washington University with a bachelor’s degree in sociology with a minor in psychology. Works at Spokane Falls Community College as a program specialist in the Disability Support Services Office, supporting students with disabilities with assistive and adaptive technology.

Earned a bachelor’s degree in social science with a focus on environmental studies from the University of Washington. Works as a professional photographer in Seattle.

Works at the Stanwood Café as a dishwasher. Has volunteered at the local food bank, Stanwood Camano Resource Center, and the Sno-Isle library in Marysville. Awarded the bronze level President’s Volunteer Service Award.