Being Put on a Pedestal 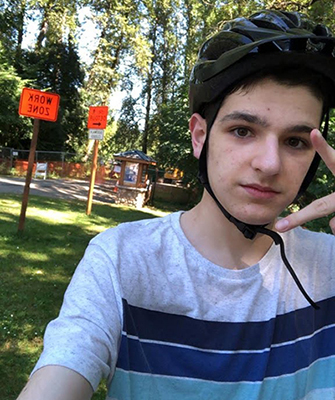 We as a society are on a journey to reaching equality and making progress every year. In some areas, we make slow or little progress, but at least that’s better than no progress at all. With regards to ableism, I believe we are far from making obvious progress, but the story is not over.

“Disability doesn’t make you exceptional, but questioning what you think you know about it does.” Stella Young (1982 – 2014)

‹ Microsoft AI Technology up Persevering to Success ›
Back to Top