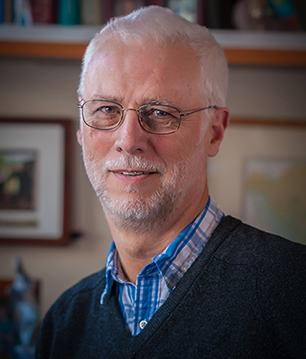 We are excited to celebrate AccessComputing PI, Richard Ladner, who was elected a 2021 Fellow of the American Association for the Advancement of Science (AAAS). The AAAS elects Fellows based on their standout work in the scientific community. Richard, University of Washington Allen School professor emeritus, was nominated for his decades of advocacy to make computing more accessible and inclusive for people with disabilities. This lifelong honor rewards Richard's ongoing advocacy and leadership above and beyond the norm in a field that has historically been underserved.

AccessComputing is honored to be led by Richard and partner with him on several other projects. We look forward to seeing the continued legacy of Richard's leadership in making computing and technology more accessible to individuals with disabilities.