Our Roots: Student-Led Activism and Society’s Call for Equity

On May 20, 1968, members of the Black Student Union and their supporters occupied the office of UW President Charles E. Odegaard to demand an increased university commitment to diversity. UW administration responded by creating what is now known as the Office of Minority Affairs & Diversity (OMA&D). These efforts established an infrastructure of support for underrepresented minority, first-generation and low-income students that included advising activities, instructional services and cultural spaces for community building.

In subsequent years, these efforts created the space for the inclusion of ethnic studies, gender studies and other academic programs focusing on aspects of diversity. The legacy of work by students, faculty, staff and community serve as a constant reminder that we stand on the shoulders of others who came before us and laid the foundation on which we operate in terms of the cultural activities, academic support infrastructure and intellectual resources that currently exist. Today, OMA&D college access programs serve over 21,000 students across the state, while retention programs serve over 5,700 UW undergraduates.

Learn More About Our Story 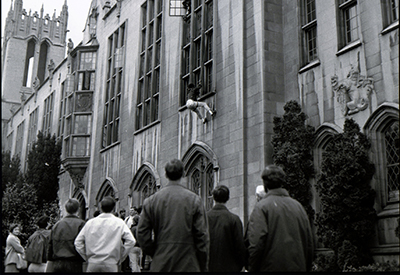 In Pursuit of Social Justice

Watch the award-winning documentary that features the 1968 takeover of President Odegaard’s office which eventually built the foundation for what is now OMA&D. 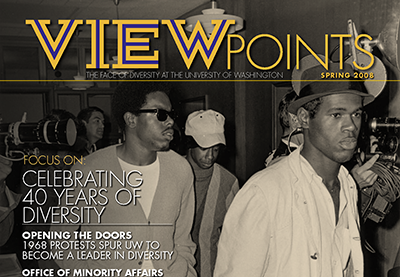 The UW Alumni Association’s Viewpoint Magazine featured OMA&D’s founding story in the Spring 2008 issue that celebrated the 40th anniversary of the office.