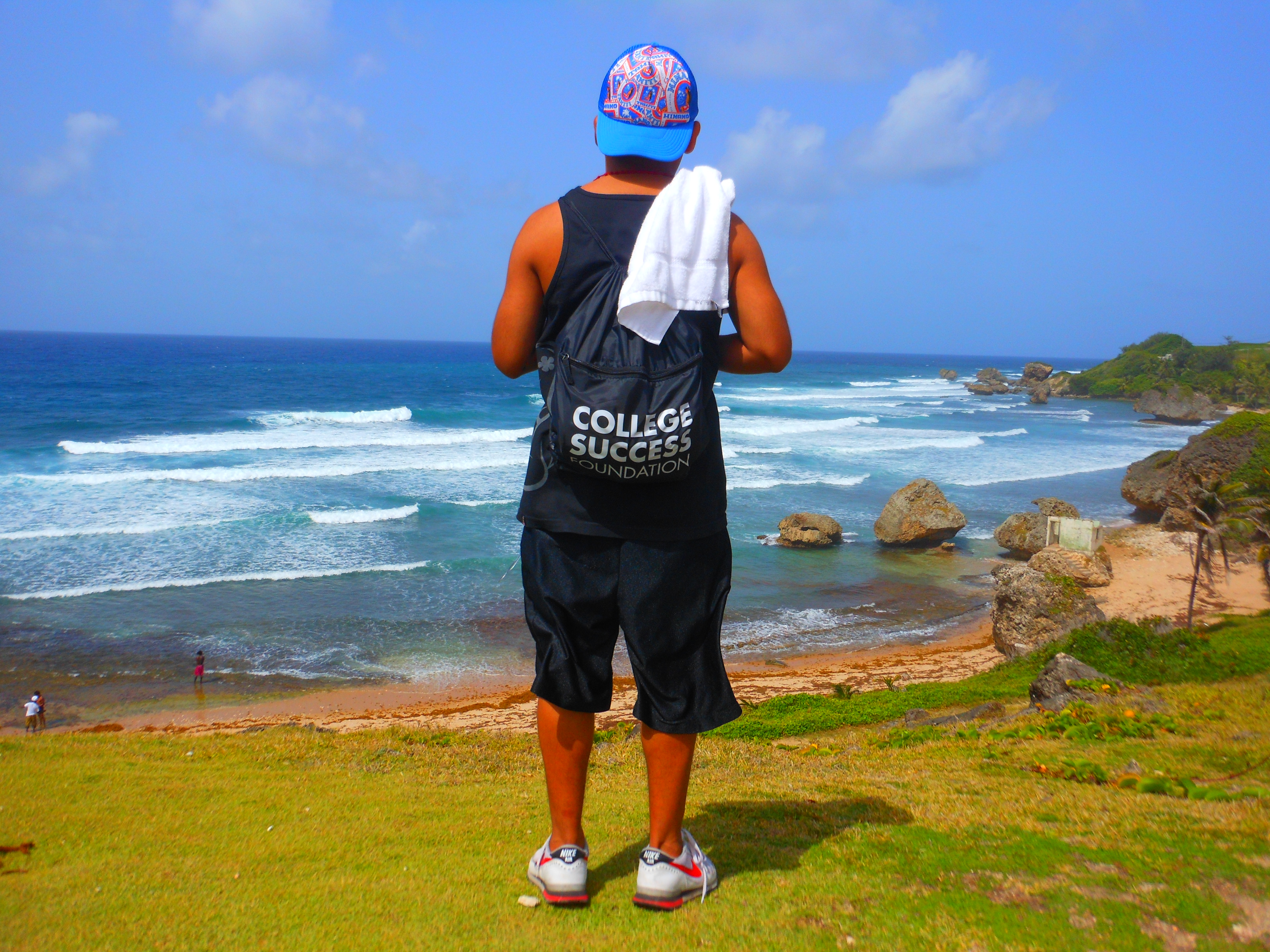 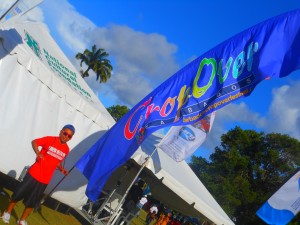 My first weekend here in Barbados was spent at the Crop Over 2012 Opening Gala. The aroma of delicious food filled the air along with the sound of Barbadian music. Admission was $15 Barbadian dollars ($7.50 USD) and it was well worth it because we got to watch young Barbadians perform at a Youth Talent show. To end the Crop Over 2012 Opening Gala there was a concert that featured upcoming Barbadian artist Red Paper Bag.

During the second week we went to Queen’s Park and got the chance to watch some students from St. James Secondary School play steel drums. The guys and I meet Reuben, a talented 13-year old drummer who has only been playing the drums for a couple of weeks. We also meet his older brother named Rodwell, a 17-year old bass player who was listening to music on his mp3 player. Evan Silvers asked him what he was listening. Rodwell responded by saying he was listen to the New Boyz. We then proceeded to ask him if he knew how to jerk and he performed for us. Even though this style of dancing was created in the United States, Rodwell was very good at that style of dancing. This just proves that the art of dance is universal.

We ended week 2 with an excursion of the eastern side of the island. My favorite location of the excursion was when we went to Bathsheba. Known to the locals as surfer’s paradise, I soon learned that international surfing competitions are held here. The waves are so strong that swimming is prohibited on this part of the beach. We ended the day with a fish fry dinner at Oistins, a popular place on a Friday night.