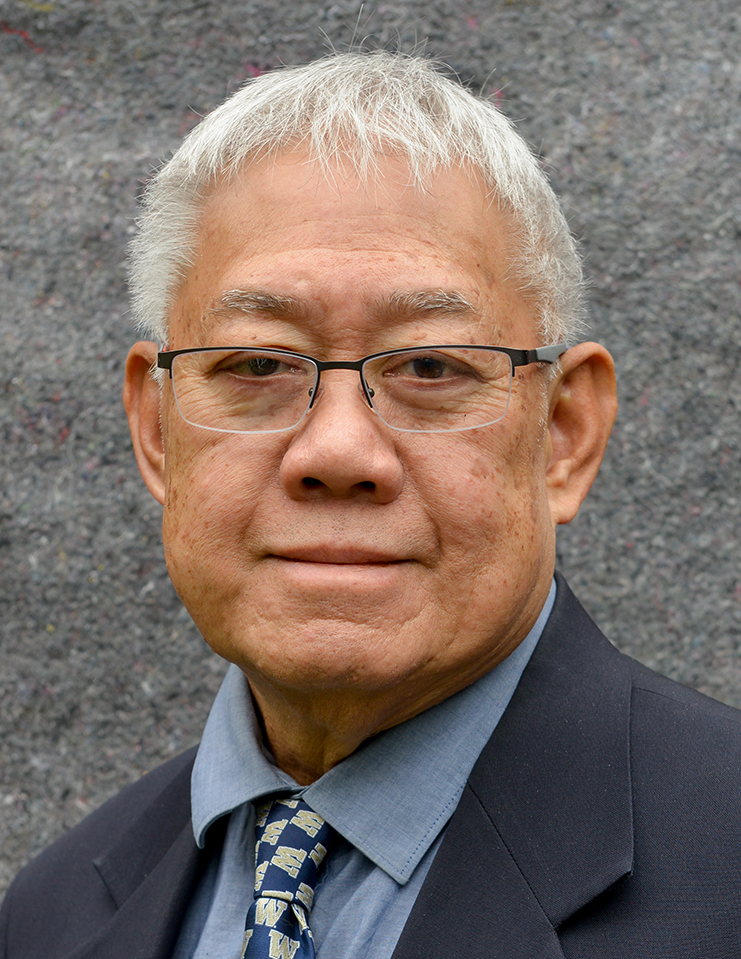 The University of Washington Office of Minority Affairs and Diversity (OMA&D), and the Friends of the Educational Opportunity Program Board (FEOP) are thrilled to announce Frank Irigon (’76, ’79) as the 2022 recipient of the University of Washington Charles E. Odegaard Award. Irigon will be presented with this honor at the 2022 Celebration event on May 18, 2022 hosted by OMA&D and FEOP.

Born in Fort McKinley, Philippines in 1947, Irigon immigrated to the United States with his mother and siblings in 1950 to join his father who was stationed at Fort Riley, Kansas. From there they traveled to Germany and then to Fort Lewis, Washington, where his father retired from the US Army. Irigon is a self-described product of the 1960s. His lived experiences during those tumultuous times shaped his political views and inspired him to do good and be of service to all people pursuing the American dream.

Enlisting in the US Army directly after graduating high school, Irigon served honorably from 1965 to 1968. Using the GI Bill to further his education he earned his Bachelor of Arts and then a Masters in Social Work from the University of Washington. While at the UW he was involved with peace and social justice movements and was especially active with the UW Asian Student Coalition.  Irigon became the first Filipino American to serve on the ASUW Board of Control and later as ASUW 2nd VP.

Irigon has been active in several additional social justice movements following graduation from UW, including when he once initiated and co-led the protests at the King Dome groundbreaking ceremony and again directed at Housing and Urban Development to demand low-income housing for the residents living in the Chinatown – International District of Seattle.

Irigon was co-founder and editor of the first pan Asian periodical in Seattle the Asian Family Affair. Later, he was a co-founder and one-time Executive Director of the International District Community Health Center. Irigon has been a lifelong activist and continues to use his voice and experience to push for change.

Today, Irigon serves on the boards of the Puget Sound Advocates for Retirement Action, the OCA Asian Pacific American Advocates – Greater Seattle Chapter, and the Asian and Pacific Islander Americans for Civic Engagement (APACE). He is married to his wife Felicita and has three children and five grandchildren.

Established in 1973, the Odegaard award honors individuals whose leadership in the community exemplifies the former UW president’s work on behalf of diversity. It was President Odegaard’s response to student-led calls for equity in 1968 that led to a university-wide commitment to diversity and the establishment of what is now known as OMA&D. The Odegaard award is regarded as the highest achievement in diversity at the UW.