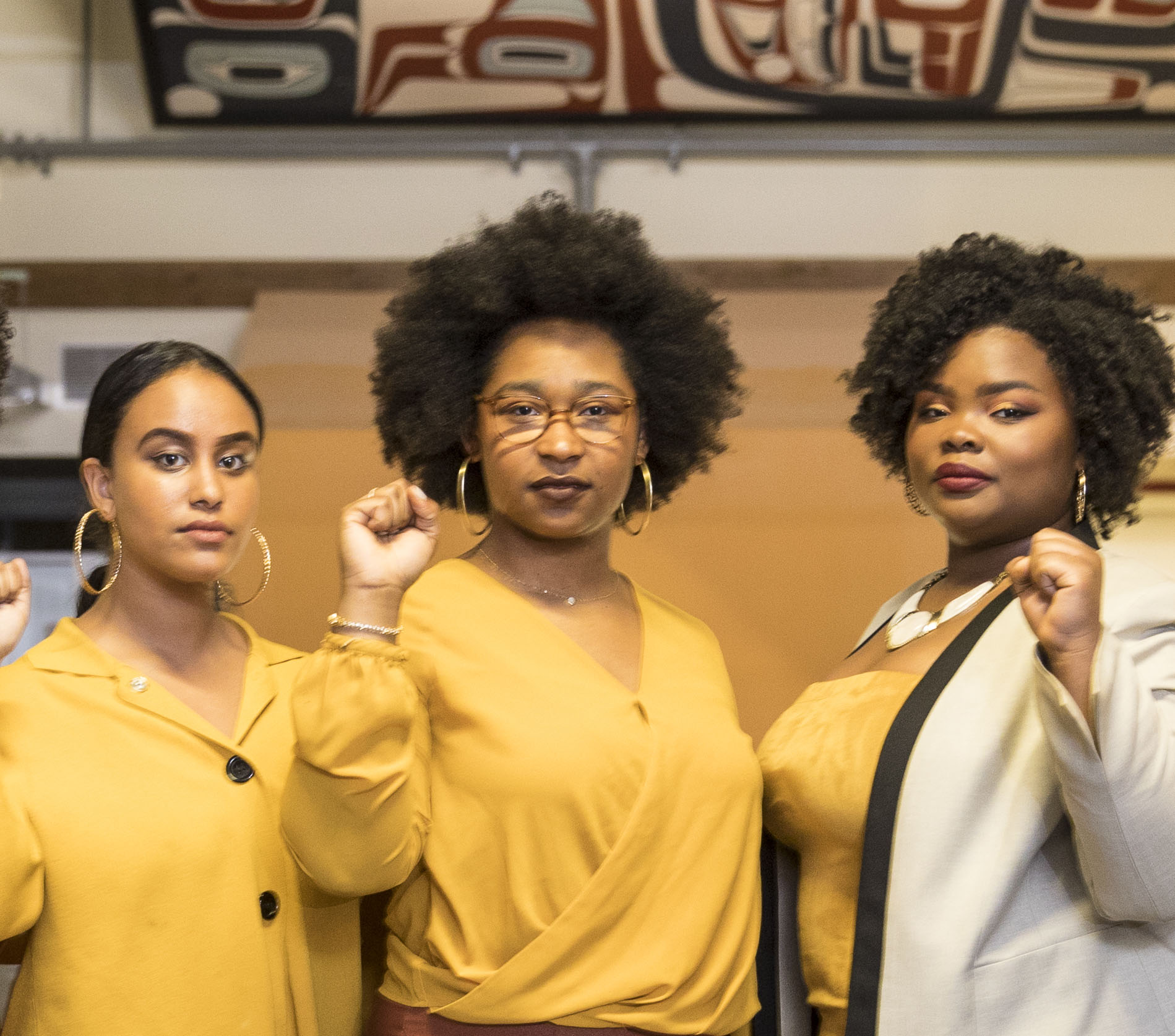 The University of Washington Black Student Union (BSU) has established an endowed fund to provide financial support for its members who are committed to social justice or are doing work in underrepresented communities, the Office of Minority Affairs & Diversity (OMA&D) announced.

This UW Black Student Union Legacy Endowed Fund came to fruition in May after a five-year effort to raise the necessary funds through gifts donated at its annual BSU Legacy Soirée.

Since its inception in 1968, the BSU has been the organizing body of Black students at the UW and a strong advocate for making campus a more inclusive and equitable space for students of color.

“I could not be more proud of the students, past and present, who led the efforts to establish this fund intended to support the success of their peers,” said Vice President for Minority Affairs & Diversity and Chief Diversity Officer Rickey Hall. “Over the last half-century, the BSU has played a transformative role in the efforts to advance diversity, equity and inclusion on this campus, and it is especially gratifying for this to come together in what is the organization’s 50th anniversary year.”

The fund will support tuition, books, fees and other educational expenses for students affiliated with the BSU. The goals that BSU has for the fund are to help improve the recruitment and retention rates of Black and African American students at the UW, as well as inspire and support future generations of activists and student leaders who will enhance and uplift Black and African American individuals and communities.

In 2013, then-BSU President Jonathan Winn founded the annual BSU Legacy Soirée to serve as a vehicle to raise funds for an endowment, as well as to honor outstanding members of the Black community, both within and outside the UW.

Most recent BSU President Naomi Rodriguez became involved in the process when she was elected as vice president of communications in May of 2016. After the fundraising goal was met, Rodriguez, worked with BSU Graduate Student Advisor Cornetta Mosely to draft the fund agreement.

Rodriguez said when working with Mosely to determine how they wanted funds to be distributed, they were adamant that eligibility should focus on a BSU student’s commitment to social justice which has been at the heart of the organization’s work over the past 50 years.

“Activism, regardless of identity or social status, is at the core of BSU,” said Rodriguez, who graduated in June with a B.A. in Law, Societies and Justice and will attend Howard University School of Law in the fall. “This fund will help BSU students have more access to their education and allow them to continue their activism with less stress about financing. It will not only give them the chance to express their activism and their knowledge about a progressive world, but it will also inspire them to achieve their goals no matter what barriers are against them.”

The BSU’s storied history began just a few months after it was established in January of 1968. On May 20 of that year, members and their supporters staged a sit-in at the office of then-UW President Charles E. Odegaard to demand, among other things, that the UW increase minority student enrollment and establish a Black Studies program.

UW leadership’s response to these demands led to the creation of what today is OMA&D which also celebrates its 50th anniversary in 2018. Since then, OMA&D has supported college access and success for underrepresented minority, first-generation and low-income students, as well cultivated an inclusive campus environment.

Those wishing to donate to the Black Student Union Legacy Endowed Fund can do so at this link.