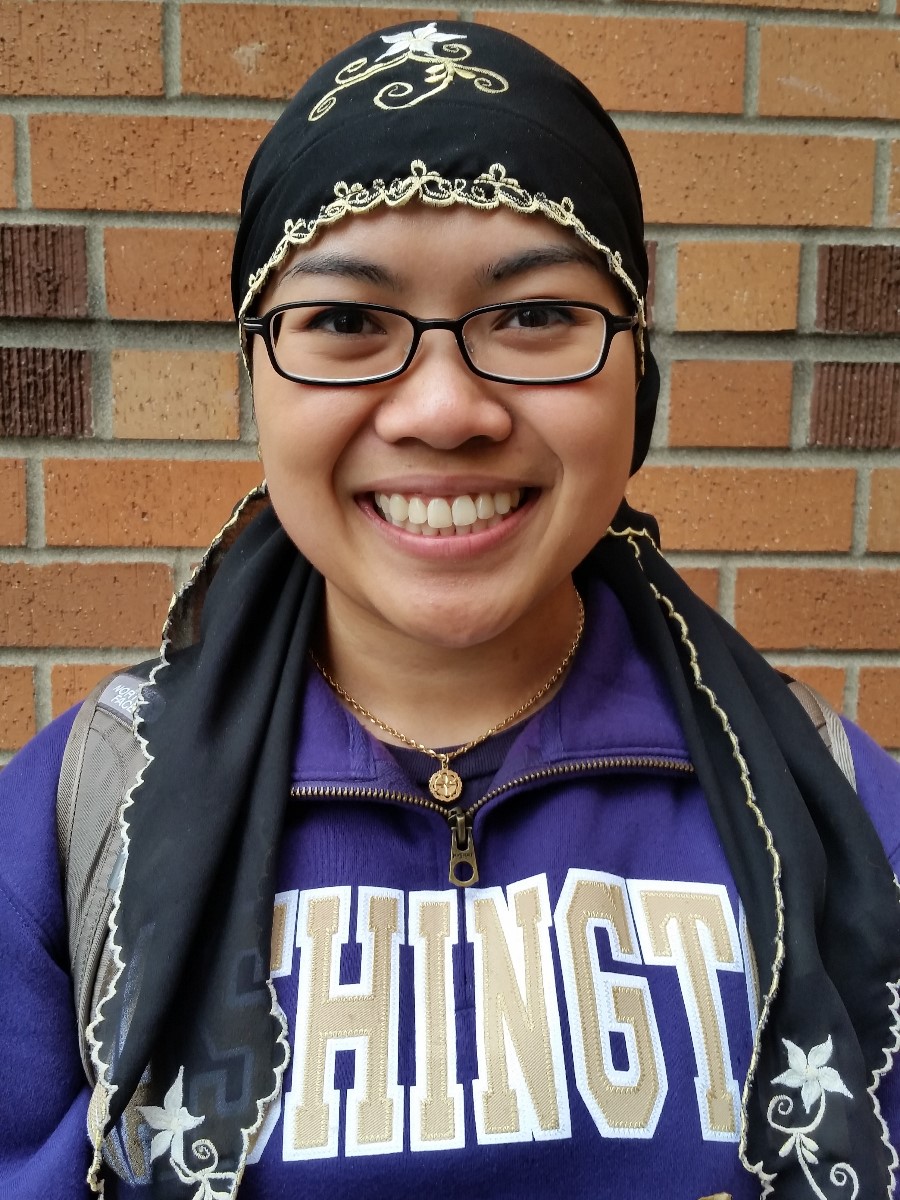 This personal submission is a part of the “No Longer Invisible: In Their Own Words” project, a story series established to celebrate Asian American and Pacific Islander (AAPI) Heritage Month at the UW. 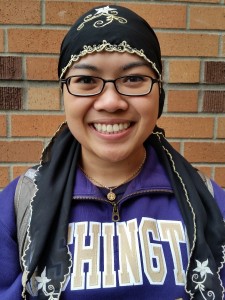 “I always thought that Cham culture was dead and the only thing living about is it the blood in my veins and in the language that I already forgot how to speak. However, recently there has been a movement of Cham youth that are passionate about bringing back the original arts of Cham culture.”

“In my opinion, I feel that there is a distinction between Cham culture and Cham Islam culture. The last ruler of the Kingdom of Champa was a Muslim and converted majority of the Chams under his reign to Islam. This resulted in the majority of remaining Chams to be Muslim and a minority of Chams who are not Muslim and follow Buddhist / Hindu tradition. After the fall of the Kingdom of Champa, Chams dispersed themselves throughout Southeast Asia to what is now Malaysia, Cambodia, Thailand, and Vietnam.

The ethnic cleansing of Chams in the Khmer Rouge and the Vietnam War forced many Chams to become refugees and relocate to other countries like France and America. This is where I believe the split of cultures comes about. Many Chams in America meet different ethnicities and, for once, meet other Muslims. This influence from other Muslim communities turned the Cham culture into the Cham Islam culture. All singing, instruments, and traditional clothing have been abandoned so Chams can follow the guidelines that Islam provides. The Cham Islam culture is still a culture but void of traditional art. The prototype of culture in my mind is the art that it creates through dances, music, and traditions. The Chams who are Buddhist / Hindu still play music, traditional instruments, and dance in Cham dresses. Personally, I feel that there are two Cham cultures, but is there really two? Are there really two cultures when one of them discontinues traditional arts or are they the same because both share the same history and traditions?

My father was one of the boat people from Vietnam that arrived in New York. My mother was a refugee from the Khmer Rouge and came to America with my great-aunt’s family. In the late 90’s my father helped relocate half of his siblings and their families as refugees in Seattle with the help of my mom. I grew up with my dad’s family in South Seattle and had my refugee cousins as my role models in school. Recently, my dad’s family migration story continues after a ten to twelve year wait. The second half of my father’s siblings, some of his cousins, and some of their children have successfully have been sponsored to America in April 2015. Now my father’s side of the family totals to about 75 people and I get to see the process of assimilation with my own eyes.

I want to make a difference and the only way to do this is to be involved. I wanted a strong female role model when I was in high school and never looked for it in my own community because I believed there was none. It’s wrong that I feel that my own people are invisible when it comes to finding inspiration and I want to change that. Cham people are the most inspiring for we survived a fall of a kingdom and an ethnic cleansing and still have preserved the language and other traditions. Our next goal is to be successful in the western world and still be prideful of our roots.”

View mores stories from the “No Longer Invisible: In Their Own Words” project.