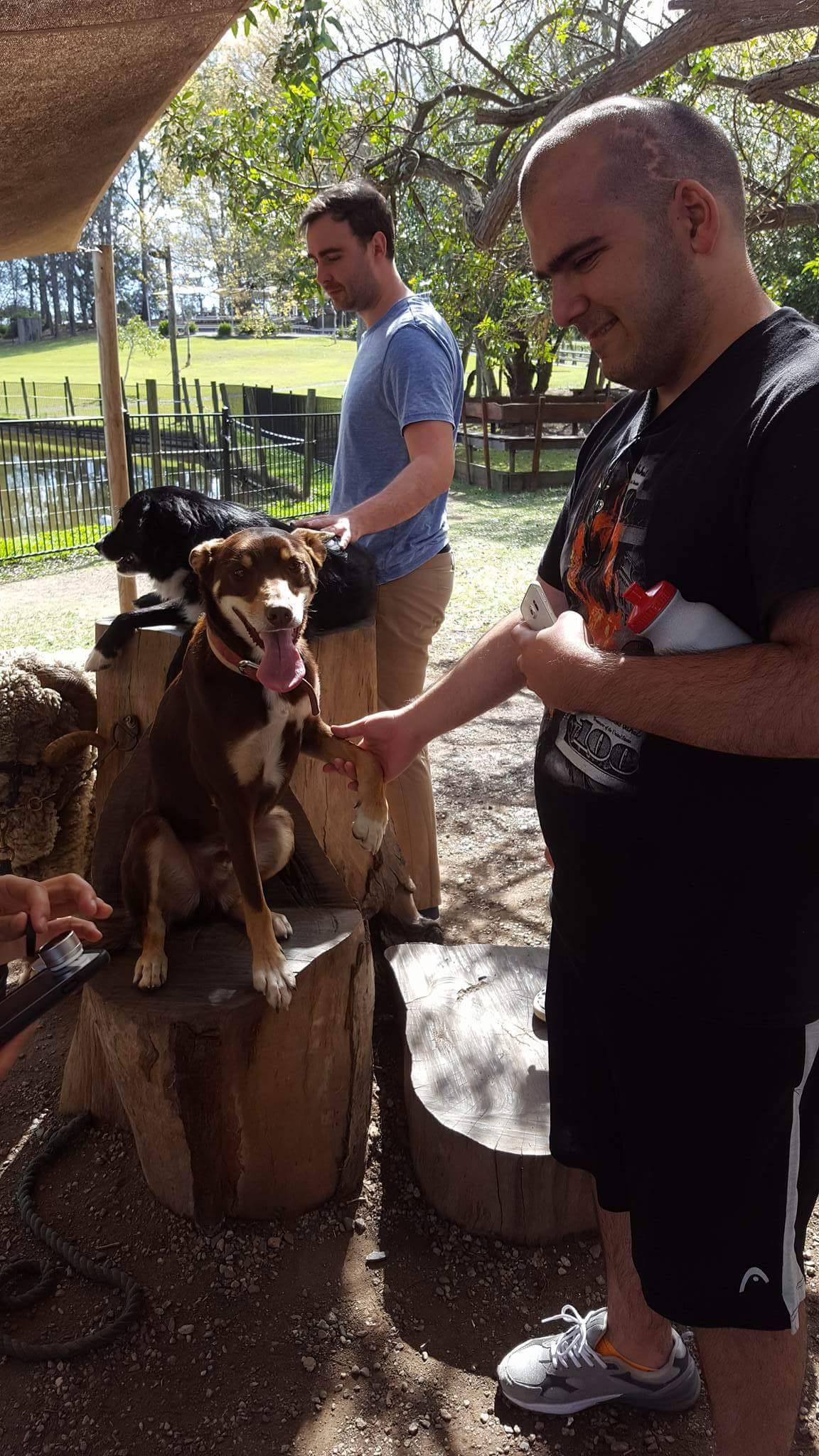 UW student Kevin Soukiazian is currently in Brisbane, Australia with the OMA&D-affiliated exploration seminar studying how autonomous robotic systems can be used for biological monitoring purposes. During the group’s time “down under,” Kevin will be sharing regular blog updates started with his first entry below.

My name is Kevin Soukiazian and I am currently a Sophomore in Industrial & Systems Engineering at UW Seattle. My hometown is Issaquah, WA and I have chosen to be a part of the STEM Australia Study Abroad program this quarter because I find joy in interacting and studying with a group of similarly motivated and talented students. After making landfall on Brisbane’s airport, we were directed through Australia’s strict customs and then took a bus to our residences at the Quest Apartments @ Kelvin Grove.

Starting off the week was quite alarming as I was learning how the power system worked in Australia. They have different voltage outlets from the US and there are switches on each outlet to conserve energy. Our rooms even require a key to keep the lights on! Luckily, my roommates and I have access to Queensland University of Technology’s Wi-Fi off of our balcony (I will address the university as QUT from now on). After figuring out how the power system worked here, we explored our surroundings and went to breakfast and dinner together as a group. As we arrived back to our apartments last Monday, I was surprised by how many kitchen and cooking supplies were provided to us! I have always wanted to sharpen my culinary skills since I do not normally have much time to do so, but I have set a goal for myself to cook at least one meal per week while studying abroad.

A day later, we got a thorough tour of the university campus by Dr. Matthew Dunbabin of QUT and were lectured on how to form a research hypothesis.

Wednesday and Thursday were continuations on our hypothesis formation and we were told to have a justification followed up with our hypothesis which would include some statistics from other research to support our claims.

Friday, we went to Lone Pine Koala Sanctuary and I was pleasantly surprised by the variety of animals we got to see, including dingos, a variety of snakes, water dragons, and of course, koalas.

During our time there, I went with Cathryne and my friend Richard to see a sheep shearing show. An Australian Kelpie named Dusty was told to gather all the sheep to a pen which was impressive on its own. Then, the farmer got a hold of one of the sheep and sheared it in front of us and let us take pictures with Dusty.

Saturday and Sunday were our free days and we decided to take a visit to Mooloolaba and check out the beach there. The waters were crystal clear and I had a blast riding the waves with my friends! We stayed over at a hostel Saturday night and I went out to the beach again on Sunday with a smaller group to catch a few more waves before heading back to work on my hypothesis and researching to support it.

Overall, a very busy yet thrilling first week at Brisbane. Looking forward to what has yet to come!