UW community members are living and working in districts across Washington state. Here's how we are making an impact in your neck of the woods.

The UW facilitates hundreds of programs in communities across the state. Below are a few that operate in your district. Programs active as of January 2021. 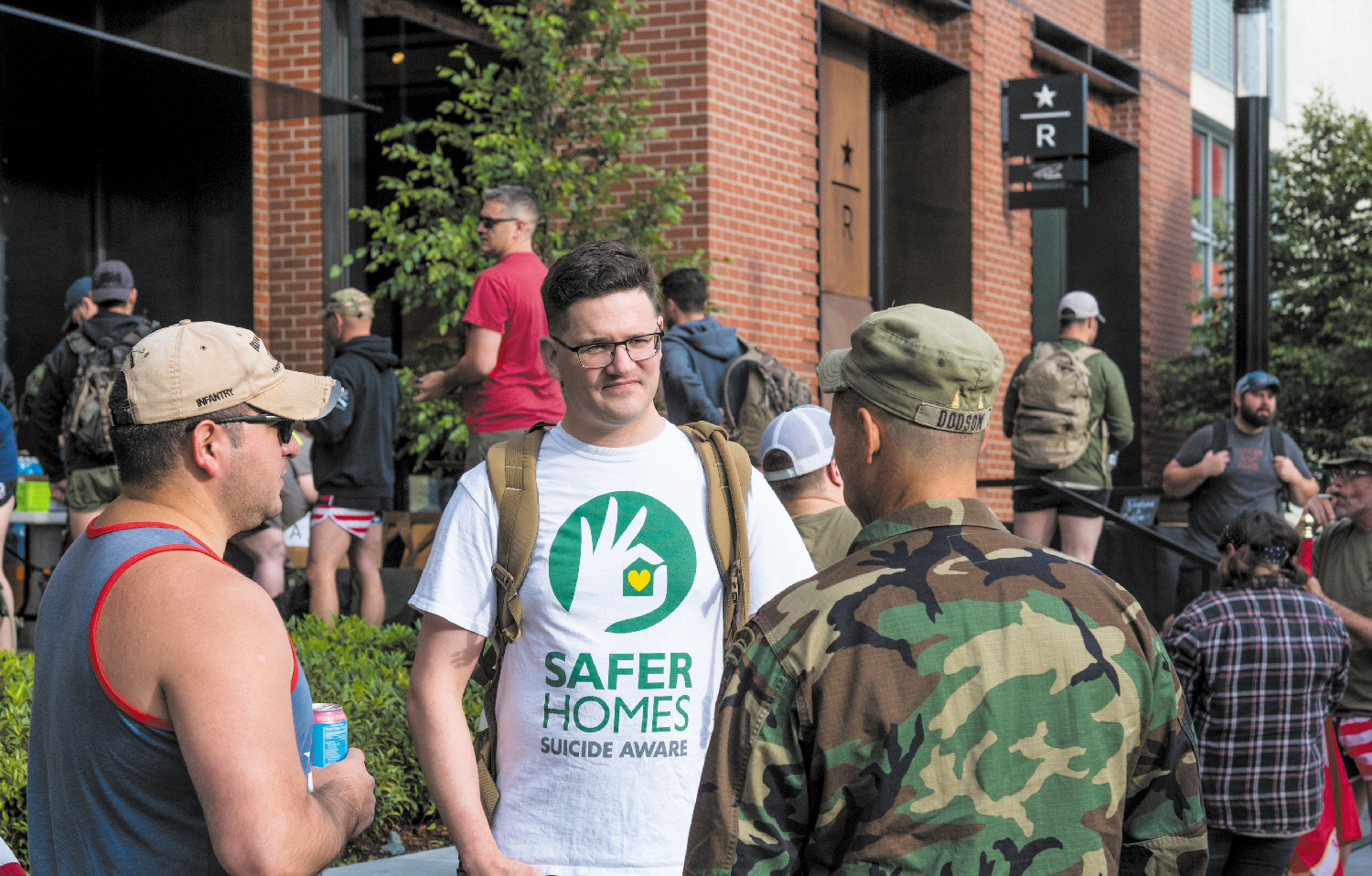 Safer Homes, Suicide Aware promotes programming led by the UW’s Forefront Suicide Prevention program to educate the public about how easy access to lethal means, including firearms and medications, can contribute to suicides. The program focuses especially on men ages 35–64 and veterans, who are statistically more likely to use firearms to end their lives. The work is guided by a task force that includes diverse perspectives and develops innovative, impactful strategies.

The Pacific Northwest Seismic Network (PNSN), a partnership between the University of Oregon and the University of Washington, is dedicated to reducing impacts of earthquakes and volcanic eruptions in Washington and Oregon by providing accurate and timely information about earthquakes and ground motions to scientists, engineers, planners and the public. The second-largest seismic network in the United States, PNSN has more than 300 seismograph stations as well as several offices and personnel across the region.

Return to UW in Your Community homepage