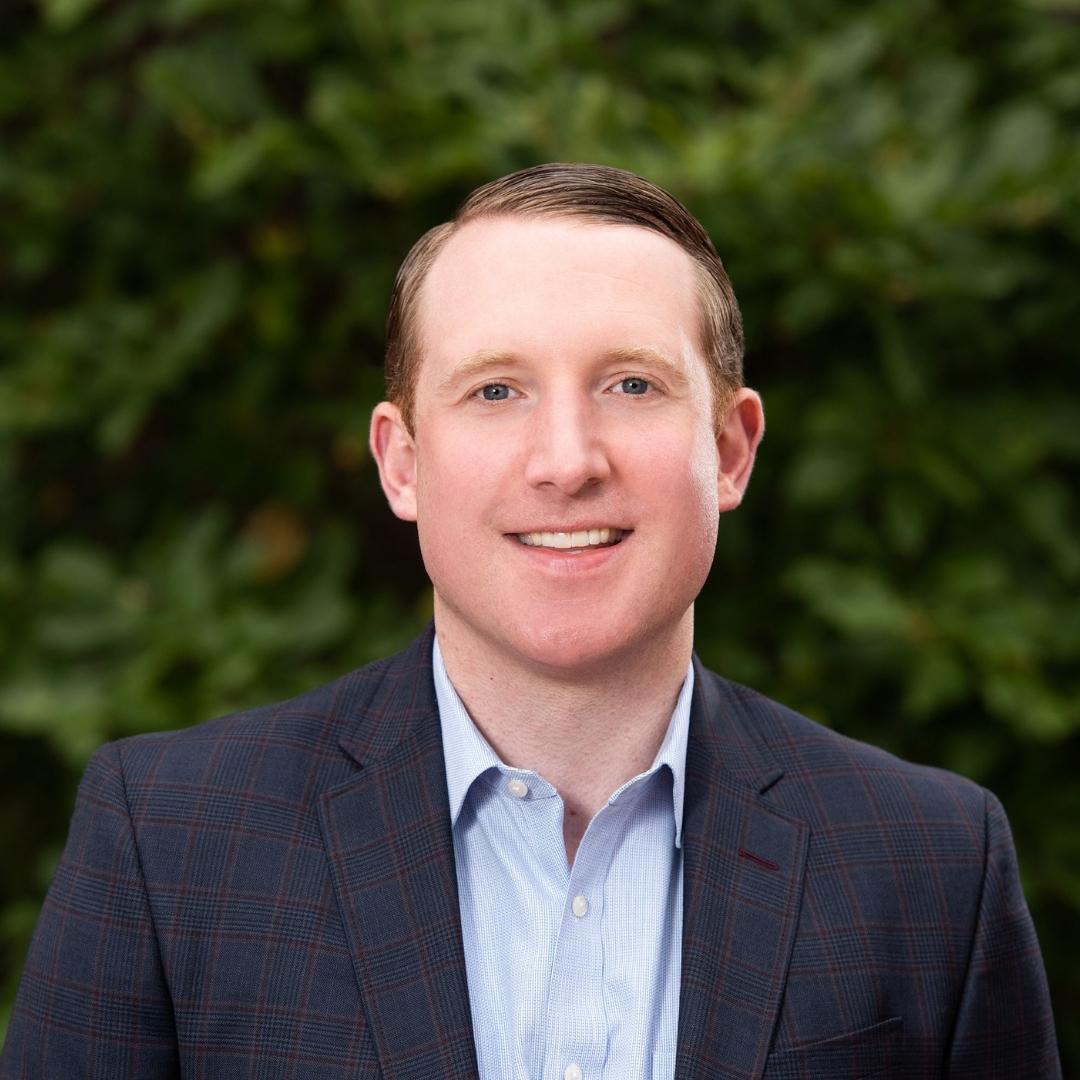 Joe has been with the Office of State Relations since December 2016. Prior to joining the UW, he worked for two U.S. Representatives including as district director for Rep. Kilmer. He also worked as a legislative assistant in the Washington State Senate and a campaign field organizer. He is a proud University of Washington alumni having earned his bachelor’s degree in political science. 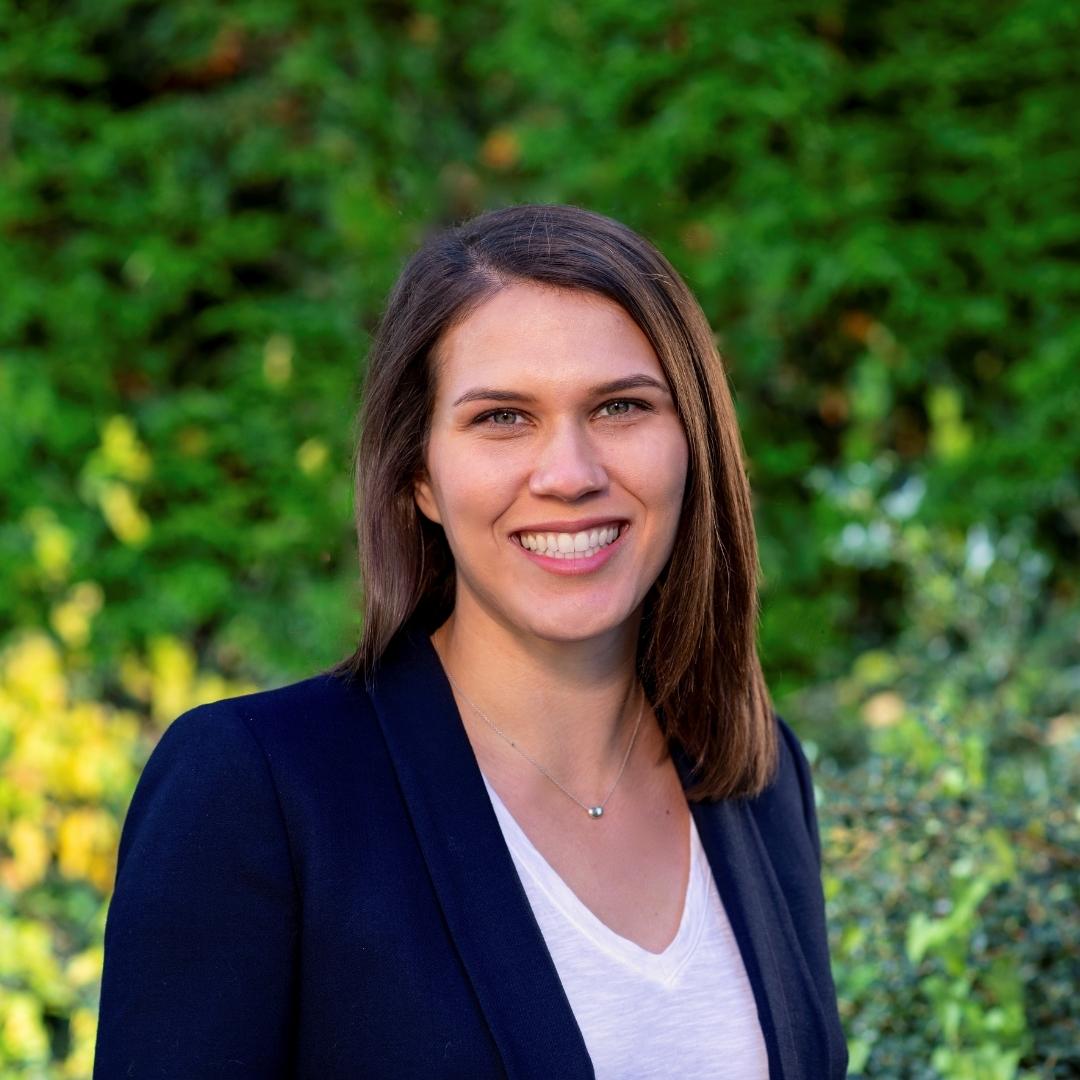 Morgan joined the Office of State Relations since November 2018. Prior to the UW, she worked in government relations at the federal, state, and local levels for trade associations. She also managed a successful campaign in Tacoma, WA. She is a graduate of the University Washington with a bachelor’s degree in communications. 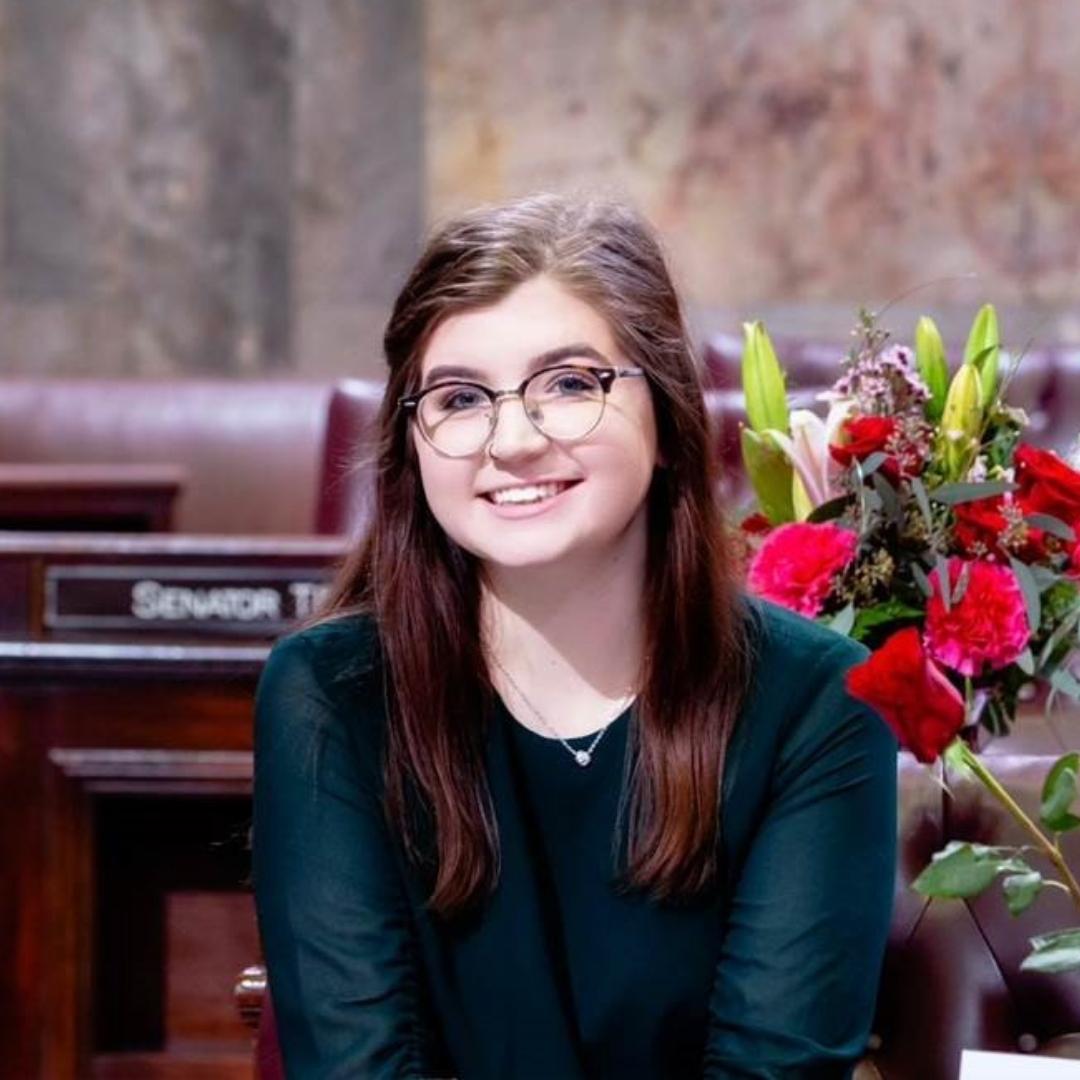 Jordan started with the Office of State Relations in June 2022. Prior to the UW, she worked at the Washington Hospitality Association. She also worked on a congressional campaign and as a Washington State Senate intern. She is an alumni of University of Washington-Tacoma with a bachelor’s degree in law and policy.