As one of the world’s leading research universities, the University of Washington is proud to be a long-term partner with the federal government on a host of programs and initiatives to improve society.

Located steps from the U.S. Capitol at the Hall of the States, the Office of Federal Relations represents the University of Washington to both the legislative and executive branches of the federal government, participating on behalf of UW in a variety of national forums and advocating for UW priorities. The office also serves as a portal for the federal government and national organizations to the UW and as an access point for UW leadership and staff to our nation’s capital. Through regular reports and visits with campus personnel, Federal Relations staff provide timely information about national trends, opportunities and policy developments. 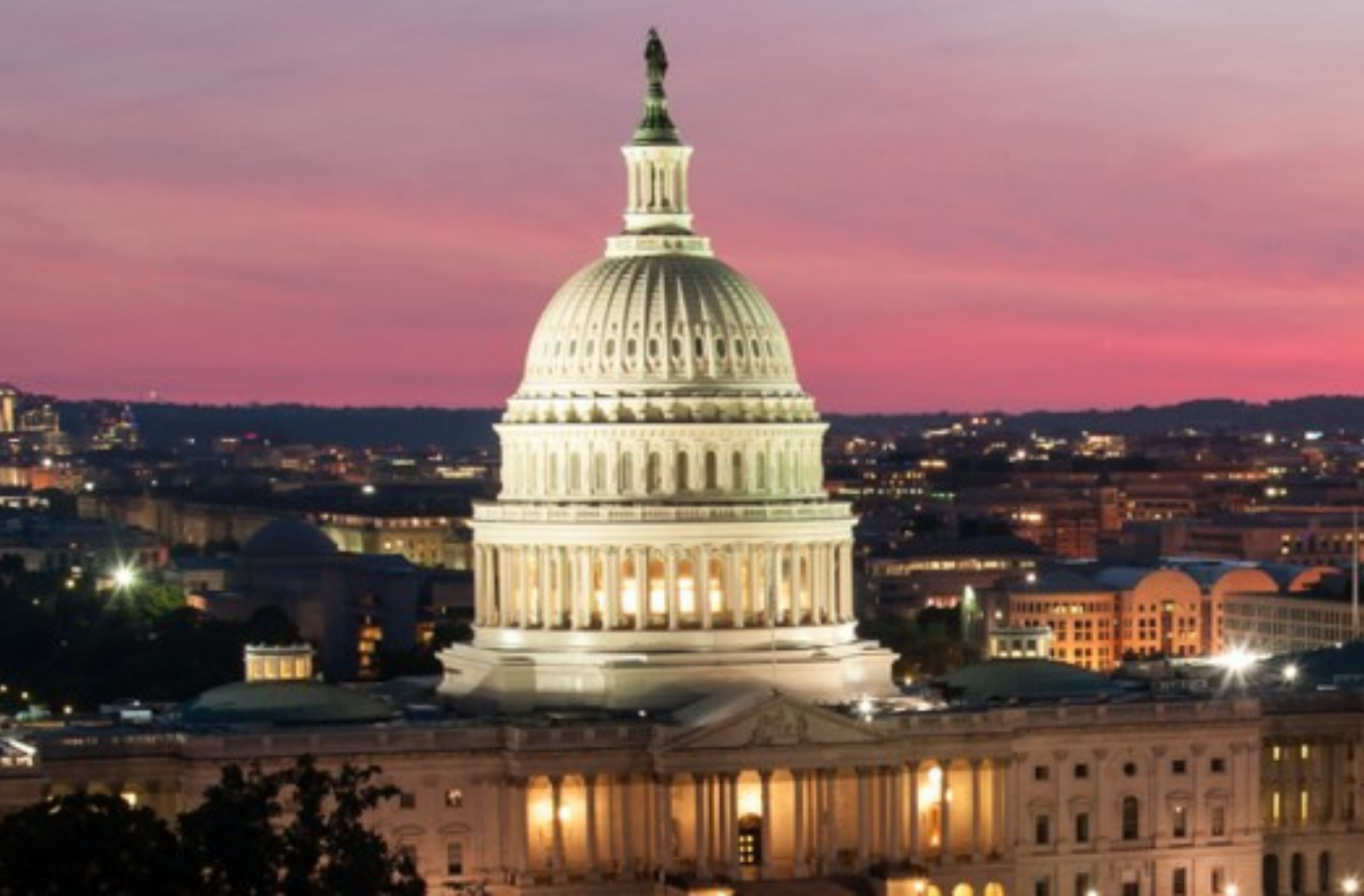 Stay up to date on federal priorities. Last updated 1/3/23. 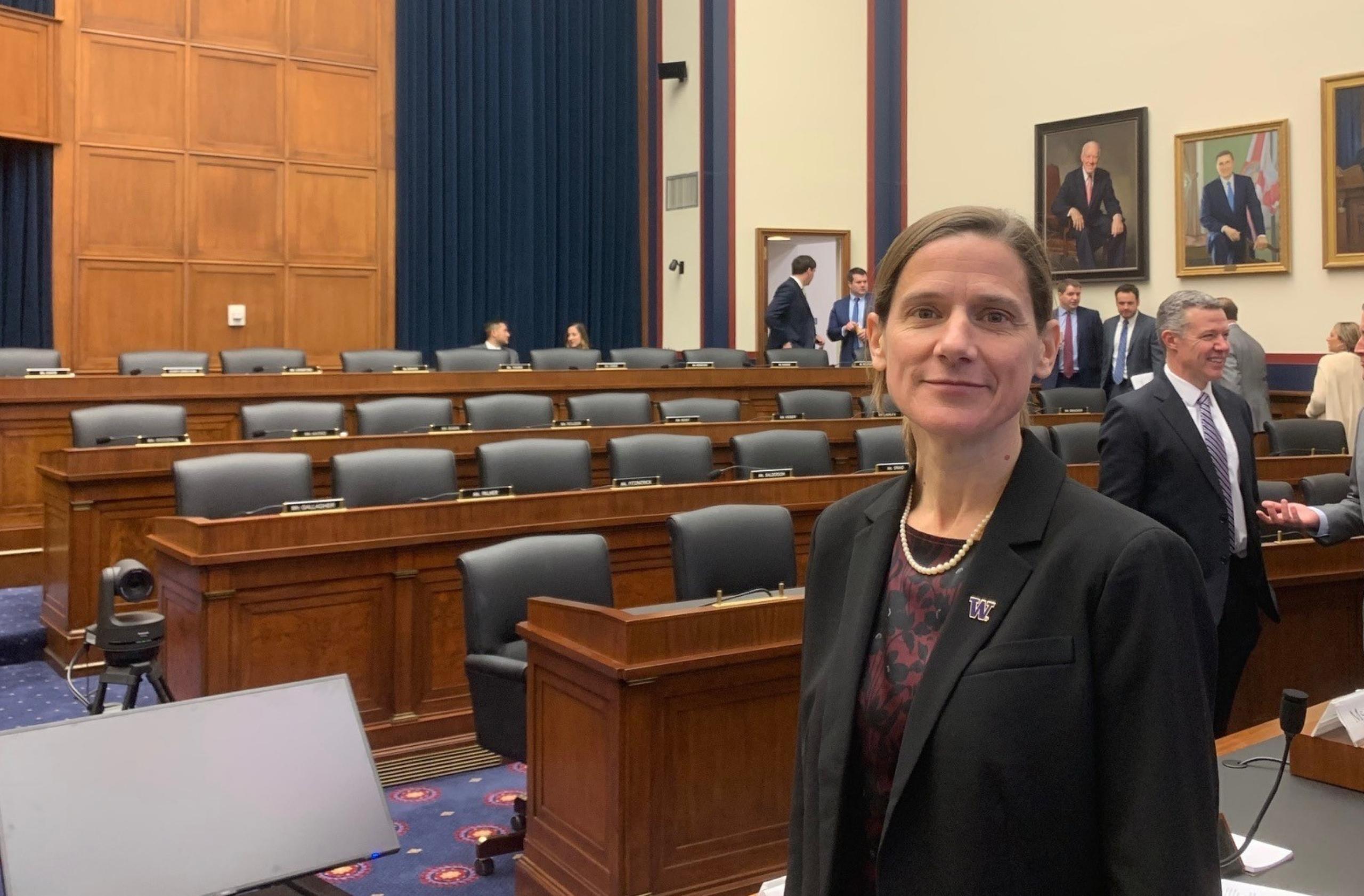 We ask UW employees to coordinate advocacy with our office so that we can be clear, consistent, and comply with federal reporting requirements. 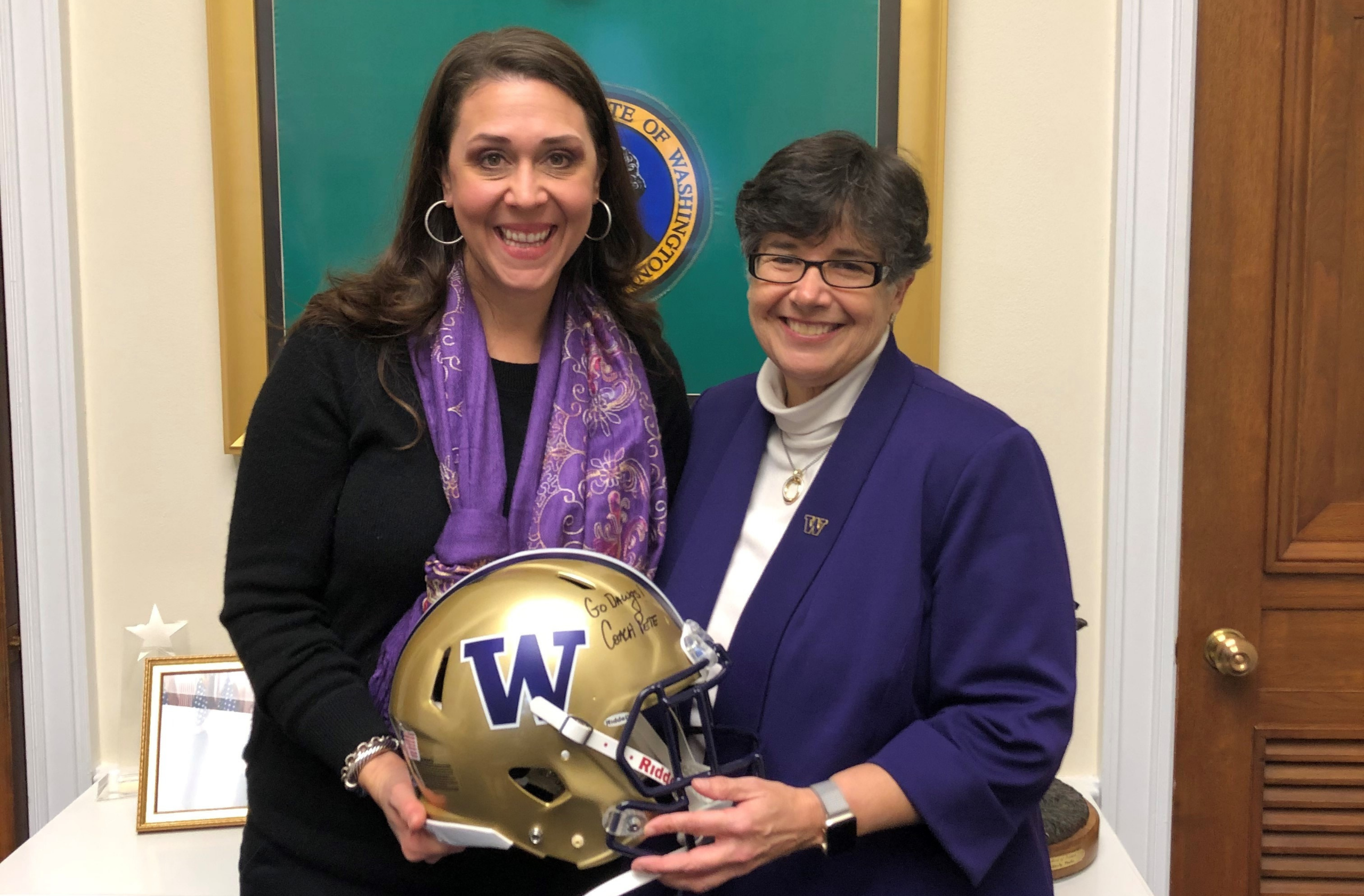 Make the most of your time with congressional members and staff. Please note members of the UW community should defer official travel to Washington, DC for Hill meetings until further notice.