UW community members are living and working in districts across Washington state. Here's how we are making an impact in your neck of the woods. 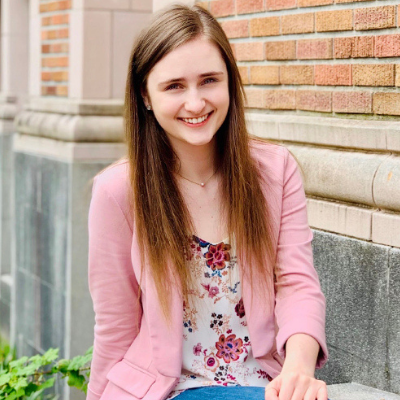 The UW facilitates hundreds of programs in communities across the state. Below are a few that operate in your district. Programs active as of January 2021. 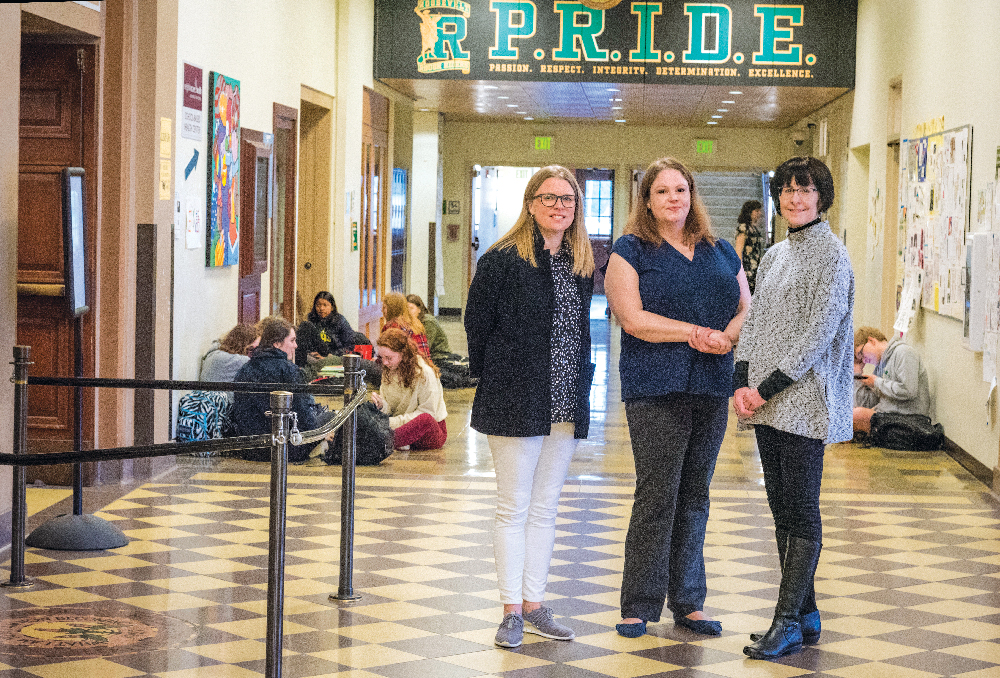 Forefront in the Schools

Forefront in the Schools (FIS), an initiative of the UW’s Forefront Suicide Prevention program, guides high school administrators, students and parents through a collaborative, comprehensive process of policy development and curriculum improvement to build on existing student mental-health and suicide-prevention efforts. FIS aims to create school communities that are prepared to prevent student mental-health problems and respond to students with mental-health needs, including those at risk for suicide. 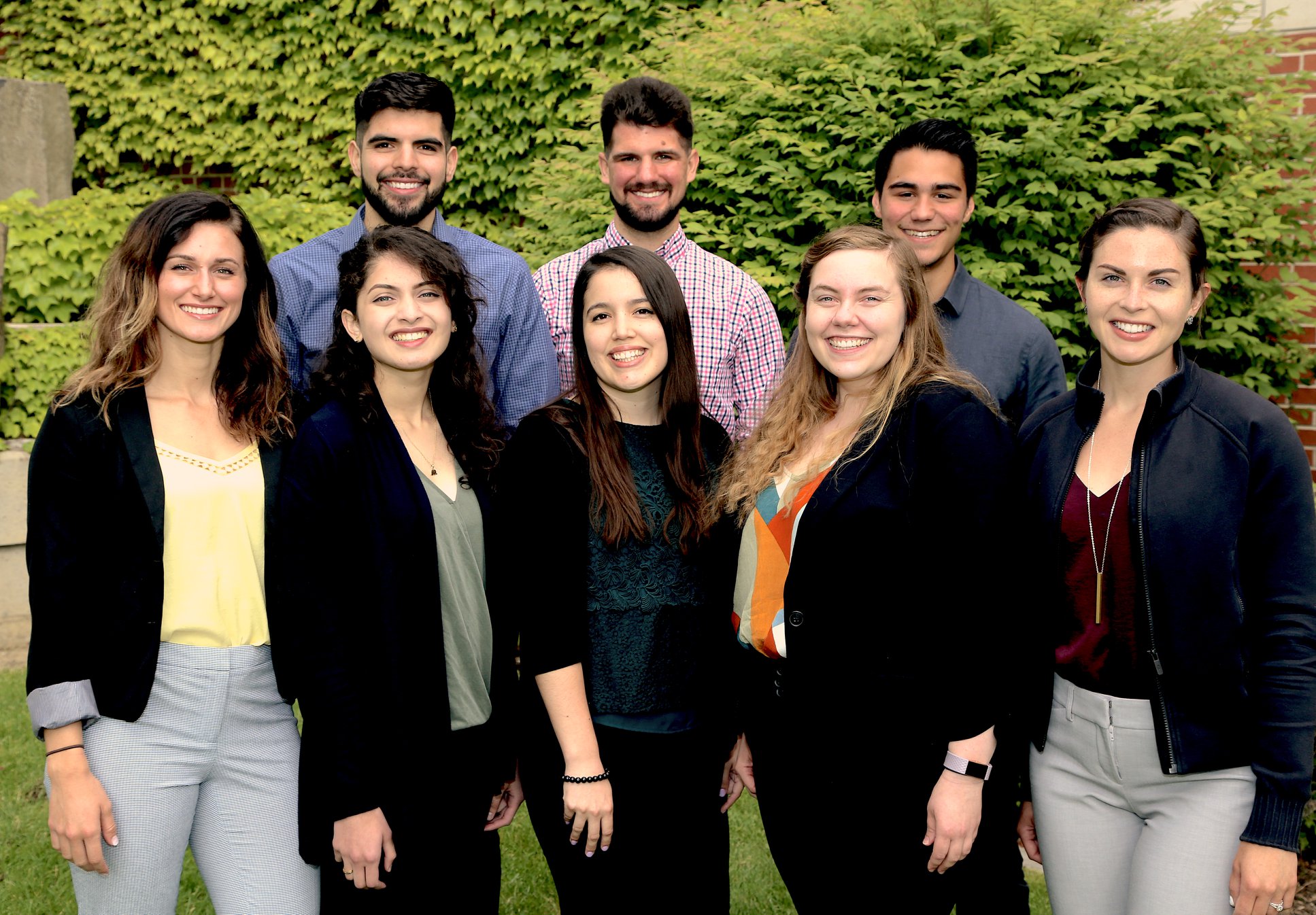 Regional Initiatives in Dental Education (RIDE) is a track of the UW School of Dentistry using a groundbreaking model of dental education to train dentists to meet the needs of rural and underserved populations in the state and region. Funded by the Legislature in 2007, RIDE increases access to quality dental care in remote communities, enhances the diversity of state and regional health-care workers and improves the health-care system by training team-oriented professionals. RIDE operates in conjunction with Eastern Washington University and alongside dental associations, community health centers, Area Health Education Centers and other stakeholders. Over 70% of RIDE graduates return to rural and underserved areas of Washington and the region to practice dentistry.

The Pacific Northwest Seismic Network (PNSN), a partnership between the University of Oregon and the University of Washington, is dedicated to reducing impacts of earthquakes and volcanic eruptions in Washington and Oregon by providing accurate and timely information about earthquakes and ground motions to scientists, engineers, planners and the public. The second-largest seismic network in the United States, PNSN has more than 300 seismograph stations as well as several offices and personnel across the region.

Return to UW in Your Community homepage