The University of Washington is proud to partner with many tribal nations, tribal citizens and descendants connected to Washington territories.

The University of Washington acknowledges the Coast Salish peoples of this land, the land which touches the shared waters of all tribes and bands within the Suquamish, Tulalip and Muckleshoot nations.

Our acknowledgement of the tribes and bands within the Suquamish, Tulalip and Muckleshoot nations was crafted from consultation and guidance by the Governor’s Office of Indian Affairs as well as Federal regulations and policies. In this phrasing, we are adhering to tribal sovereignty.

The Office of Tribal Relations, located in the Seattle, coordinates the government to government relationship between the University of Washington and American Indian tribes across Washington state and northwest region.

The U.S. Constitution recognizes Indian tribes as entities distinct from states and foreign nations. There are 574 federally recognized tribes in the United States. Twenty nine of those tribes are in the state of Washington, three in the state of Idaho, four in the state of Oregon, and one in the state of Montana with historical ties to the Washington territory. Each of these independent nations is governed by their own laws, rules, regulations, policy, traditions, and languages.

Washington state is comprised of tribal lands or co-managed public lands, therefore it is important for the University of Washington to work together to develop strong working relationships with tribal citizens and leaders. Existing relationships between the UW and certain tribal communities have demonstrated benefits for both sides including sharing knowledge, research opportunities, and educational opportunities for tribal members and descendants. 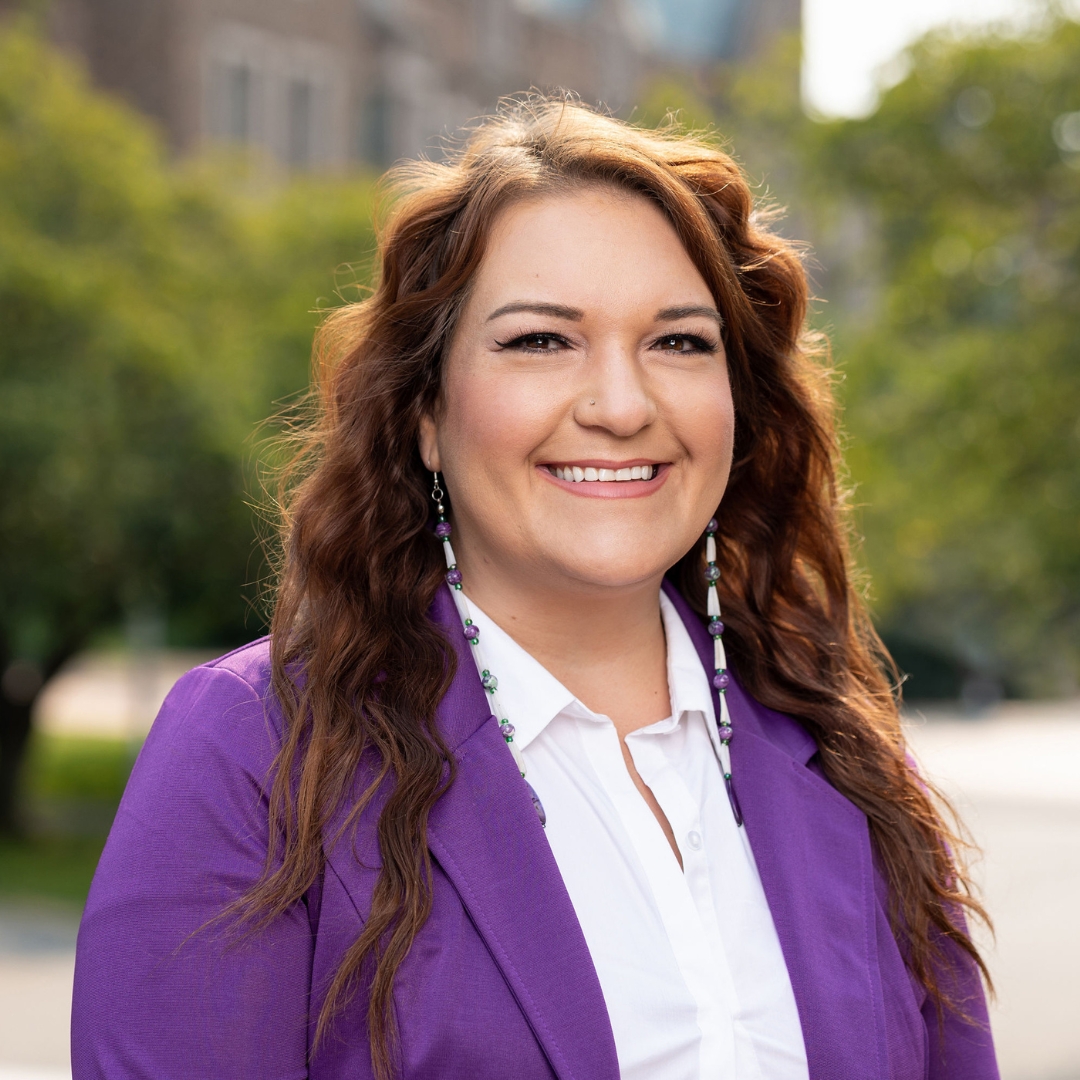 The University of Washington is excited to welcome Sherri Berdine as the Director of the Office of Tribal Relations. 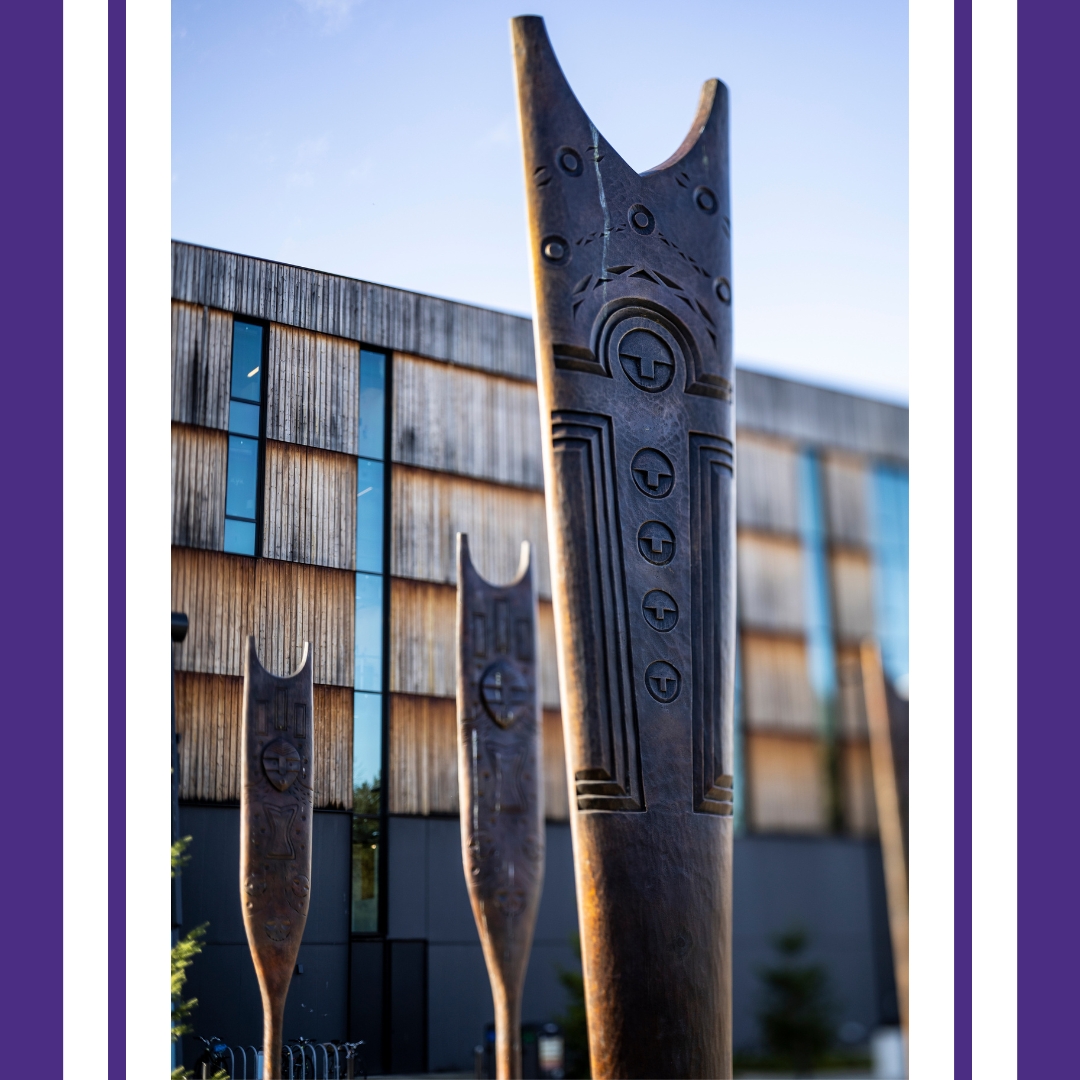 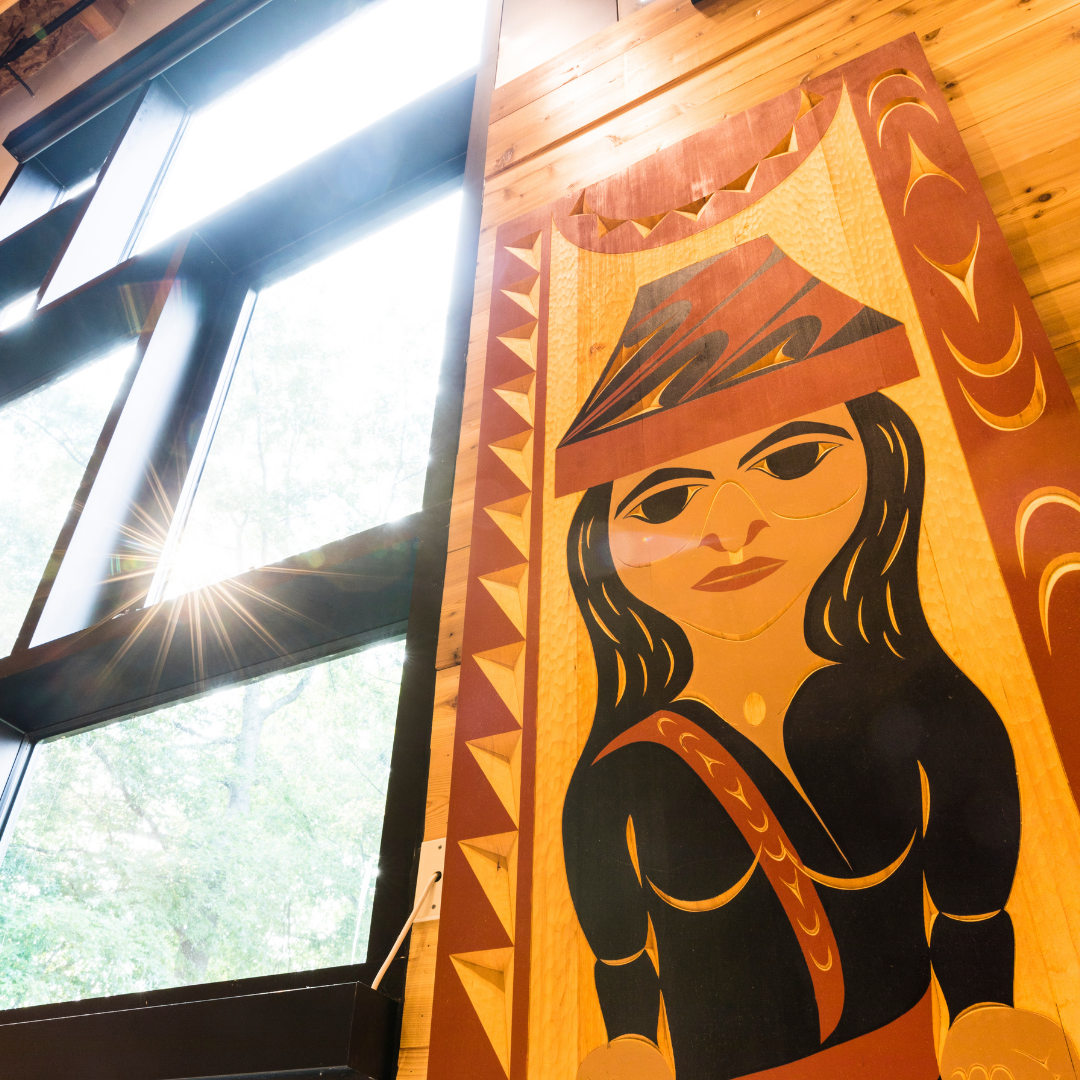 Thursday, May 5 marks the National Day of Awareness for Murdered and Missing Indigenous People, a day to acknowledge the violence that disproportionately affects Indigenous women, girls and two-spirit people.