At the start of the pandemic, we watched arts and cultural organizations shutter their doors to the public. And even though these doors were closed, creative minds were still at work. Ten months later, as some of these same organizations are beginning to slowly and carefully re-open, we what new and interesting things will we find? How will art reflect these last ten months? In this episode, we’ll check in with some of our nation’s leading cultural creators and creators. Featuring Priya Frank and Valerie Curtis-Newton; moderated by Hanson Hosein. 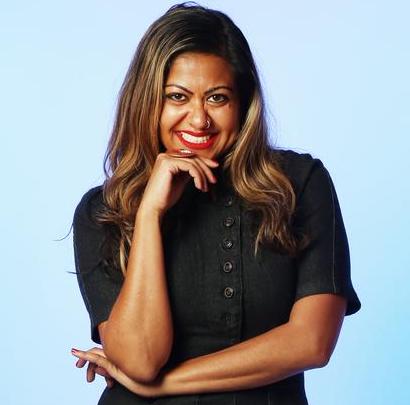 Priya Frank is the Director of Equity, Diversity, and Inclusion at Seattle Art Museum where her focus is on organizational development, program curation, and racial equity related initiatives across the institution. Previous work at LUCID Lounge, UW Bothell, UW Office of Minority Affairs & Diversity and the Meany Hall for the Performing Arts have influenced her passion and heart for this work. Priya is co-chair of the Seattle Arts Commission, and is a graduate of Leadership Tomorrow’s class of 2015. She was named one of 2018’s Most Influential People by Seattle Magazine, and made the Puget Sound Business Journal’s top 40 under 40 list in 2019. Priya holds a B.A. in Communications and American Ethnic Studies from University of Washington Seattle and an M.A. in Cultural Studies from University of Washington Bothell, where she was named 2020 Alumnae of the Year. She is also a certified Zumba instructor who loves to dance, travel, and make chalk art murals. 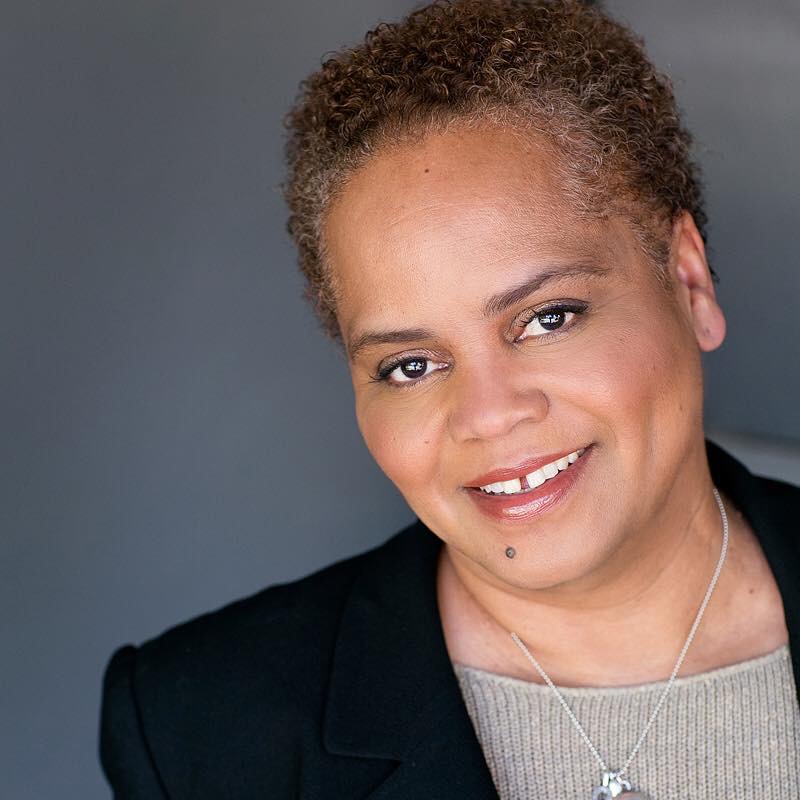 Head of Directing and Playwriting, University of Washington School of Drama

The Head of Directing and Playwriting at the University of Washington’s School of Drama, Valerie also serves as the Artistic Director for The Hansberry Project, an African American theatre lab. She has worked with theatres across the country including: The Guthrie Theater, Seattle Repertory Theatre, Intiman Theatre, Actors’ Theatre of Louisville, Alabama Shakespeare Festival, Seattle Children’s Theatre, The Mark Taper Forum, New York Theatre Workshop, among others. She has been awarded the National Endowment for the Arts/Theatre Communications Group Career Development Grant for Directors, the Stage Directors and Choreographers Foundation’s Gielgud Directing Fellowship, Theatre Puget Sound’s Gregory Fall Award for Sustained Achievement, Seattle Times’ 13 Most Influential Citizens of the last decade, the Seattle Stranger Genius Award in Performance and the Crosscut Courage Award for Culture. 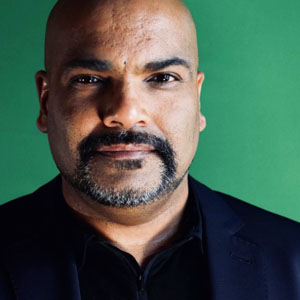 Hanson Hosein is a trusted convener and education leader. He is the Co-Founder of the Communication Leadership master’s program at the University of Washington and the President of HRH Media Group LLC, a media production and communications strategy firm that has worked with organizations such as REI, Factal, Microsoft, Tableau Software, and the King County Prosecuting Attorney’s Office. Hanson is presently intent on recalibrating the power dynamic between people and technology as Co-Principal of MIRA! — Mobilize Innovation, Reimagine Agency — a community-first approach to learning and innovation. He’s also developing new curriculum around emergent leadership for a variety of organizations.

Hanson’s work as an early practitioner of multimedia storytelling is documented in his “Storyteller Uprising” book: as an Emmy and Overseas Press Club award-winning journalist for NBC News, a solo TV war correspondent with MSNBC and CBC and as a documentary director whose “Independent America” films have been streamed and broadcast worldwide. While at the UW, Hanson has also been recognized as Seattle’s “Most Influential” as he engages publicly with the region’s leaders on-camera and on-stage. He’s the host of the university’s “Co-Existing with COVID-19” Public Lectures series, and leads conversations on misinformation in partnership with the UW Center for an Informed Public. Hanson has law degrees from McGill University and the University of Paris, and a master’s in journalism from Columbia University.

Watch Hanson’s TEDx talk “Why I drop the mic” and his Creative Mornings presentation on Creativity and Compassion.

The Graduate School’s Office of Public Lectures, in partnership with faculty from Population Health, the Communications Leadership program within the Department of Communication, and many others, will host a weekly panel titled “Coexisting with COVID-19.”

Want to catch up on an episode you missed? Visit our Coexisting with COVID-19 episode archive to watch previous installments.