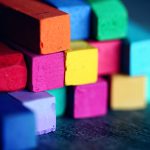 This week’s issue focuses on the Foundational Concepts in the Common Rule regulations. These concepts are woven throughout the regulations. They are the basis of fundamental distinctions that affect how your study is reviewed and what requirements it must meet. Keep reading to find out whether the revised Common Rule changes the definition or interpretation of: 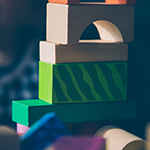 The wording of the definition. The definition has a one word change: Research is means a systematic investigation, including research development, testing, and evaluation, designed to develop or contribute to generalizable knowledge. 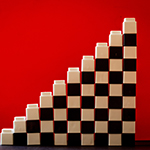 A living individual about whom an investigator (whether professional or student) conducting research:

The interpretation of the definition. Existing federal guidance as well as the Preamble to the revised Common Rule make it clear that the term “data” used in the original Common Rule was always intended to include biospecimens. The Preamble also states that the other wording changes are considered to be minor wording changes that are “merely intended to clarify how the word ‘obtains’ is currently interpreted”. 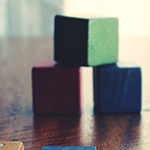 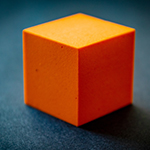 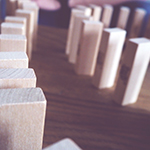 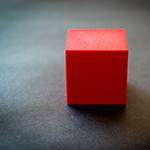 The wording of the definition. This foundational concept defines which institutions or organizations are considered to be involved in research (and therefore must obtain IRB review). It is not defined in the original or the revised Common Rule. Instead, the definition is described in terms of types of activities that are, or are not, considered to be “engagement in the research” in a lengthy 2008 guidance document from the federal Office of Human Research Protections. 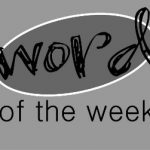 Research is a word routinely used in the academic setting to describe a very broad range of activities. Most of the time it’s not necessary to define “research”. But the definition matters when it comes to regulatory compliance. Federal and state regulations that affect human subjects research each have their own definition of research; if your activity doesn’t meet the definition, then the regulation doesn’t apply to your activity. One of HSD’s most challenging tasks is to make Research / Not Research determinations. We assess your proposed activity against three different definitions: the Common Rule definition, the Food and Drug Administration definition, and a definition in Washington State law (RCW 42.48). 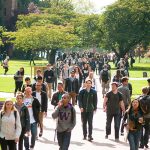 A. They are two different things. HSD makes human subjects research determinations for all initial applications, to assess whether your planned activity meets the regulatory definition of “research” or “human subject”. If it doesn’t, you don’t need IRB review. If it does meet the definition, then HSD makes an exempt determination to assess whether your research qualifies for exempt status. Exempt status means that your activity IS human subjects research but that it is not required to comply with the Common Rule because it involves very little risk to the research participants.

Q. I thought the revised Common Rule was going to define all biospecimens as “human subjects”, even when they are de-identified or anonymous (because of the Henrietta Lacks scandal). What happened? And aren’t biospecimens basically identifiable anyway no matter what, because they contain unique DNA?

A. The first draft of the revised Common Rule did indeed propose that all biospecimens should be treated as if they were inherently identifiable. This proposal received strong negative reactions during the public comment period, so it was dropped from the final version of the revised Rule. Also, current technology and databases don’t provide a way to readily link up the DNA from a specimen with a specific person. However, the federal agencies recognized that technology and databases are rapidly evolving. So the final revised Common Rule requires the agencies to re-assess the definition of private identifiable information and the impact of analytic technologies and techniques every four years. (The Henrietta Lacks scandal is fascinating. See the book called the Immortal Life of Henrietta Lacks, by Rebecca Skloot.)

Send your questions about the revised Common Rule to hsdinfo@uw.edu. Each issue of this newsletter will answer one or more questions. 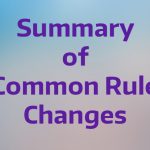