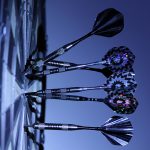 How are FDA-regulated studies affected by the revised Common Rule?

Are there any issues for UW studies reviewed by an external (non-UW) IRB? 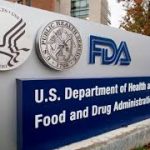 FDA guidance. The FDA has released guidance about the interaction between the two sets of regulations. Key points: 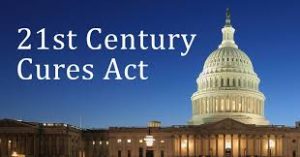 The federal 21st Century Cures Act (dated December 2016) requires the FDA to “harmonize” its regulations with the revised Common Rule. The proposed harmonization may be released for public comment within the next one to two years. IRBs and researchers eagerly await this simplification of the regulatory environment. 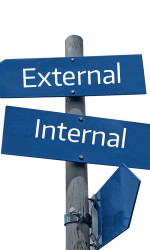 An increasing number of UW studies are reviewed by an external (non-UW) IRB instead of the UW IRB. This is because of specialization among IRBs and/or the desire to have only one IRB do the review for all of the organizations involved in a specific study. There is no specific impact of the revised Common Rule on the nature and requirements of external IRB arrangements. However, if you routinely use an external IRB (such as the Hutch IRB or Seattle Children’s IRB), remember that every IRB in the country is revising its forms, consent templates, and SOPs because of the revised Common Rule.

Holiday Break
The Common Rule Newsletter will be taking a holiday break. We’ll be back on January 9, 2019. 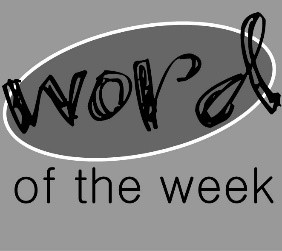 An External IRB is any non-UW IRB that reviews UW research instead of the UW IRB. This is increasingly common because of specialization among IRBs (for example, the Hutch reviews many UW oncology studies) and because of the growing interest in having just one IRB review all of the organizations involved in a specific study. This so-called Single IRB approach is required by NIH for multi-site clinical trials. The revised Common Rule will require the use of a single IRB for all federally-funded collaborative research, beginning on January 20, 2020. A January issue of this newsletter will preview this eventual requirement. 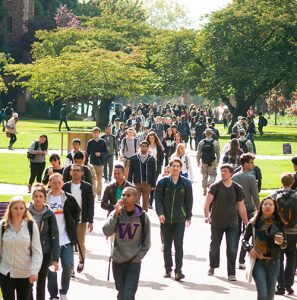 Q. I’m still confused about whether I need to include the new consent elements in the consent form for the study you want me to send to WIRB for review instead of the UW IRB.

A. If your study is federally funded, you need to include the new consent requirements of the revised Common Rule, regardless of which IRB is doing the review unless the IRB grants a waiver to exclude one or more of the new elements.

HSD expects our processes to take longer than usual in January and February, as we too become familiar with the changes and the new requirements. In addition, the SR-99 Alaskan Way Viaduct closure may negatively affect our normal staffing. 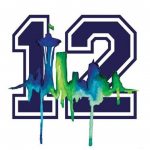 No, it’s not what you think
This 12th issue of our Common Rule News is being published on the 12th day of the 12th month. This has no significance, but being the detailed-oriented people we are and being a bit punchy after producing so many newsletters in such a short time, we thought we would point this out.