The state’s most populated region, Puget Sound, is also its biggest economic driver, with companies such as Microsoft, Starbucks, Nordstrom and Amazon all getting their start here. The Port of Seattle, the second largest handler of container cargo in the country, is also another reason for the region’s strong economy. The port makes Seattle a major connection in the country’s trade industry. Sea-Tac Airport was also recently named the 8th busiest U.S. airport and generates more than 150,000 jobs.

The Puyallup, Nisqually, Snoqualmie and Muckleshoot nations are among the Native American tribes that call this area home. In general, the gaming and retail industries are large parts of these tribes’ communities due to their urban environments.

This region has a prosperous and emergent startup industry, making it a rival to Silicon Valley for new companies to grow their roots.

This region is home to all three University of Washington campuses — in Seattle, Bothell and Tacoma — and UW Medicine, which operates the No. 1 hospital in the state, the UW Medical Center, as well as many other health care facilities. The UW is the third largest employer in the state and the No. 1 public university in the country for innovation.

The UW’s Pack Forest, a living research laboratory, sits just outside of La Grande, Washington, on the border of Pierce and Thurston counties. Students from across the state travel to the working forest to learn about ecology and forest management. 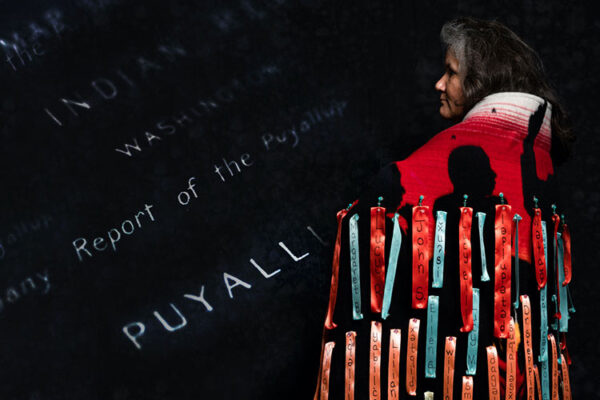 The language of the land

UW Lecturer Tami Hohn is bringing Southern Lushootseed to a new generation across the University and the Puget Sound — where the language has always lived. 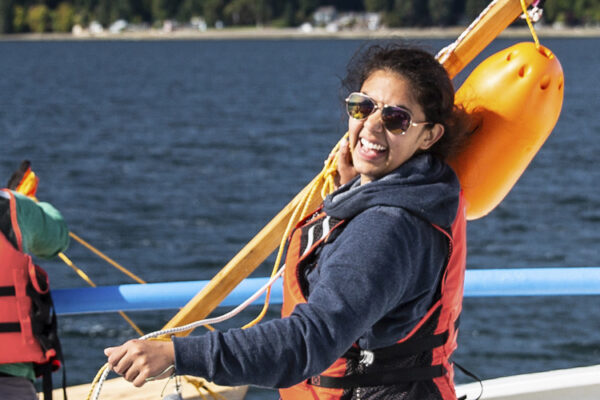 Oceanography major Deana Crouser did more than just get her feet wet on the R/V Rachel Carson. She helped peer into the future of our oceans. 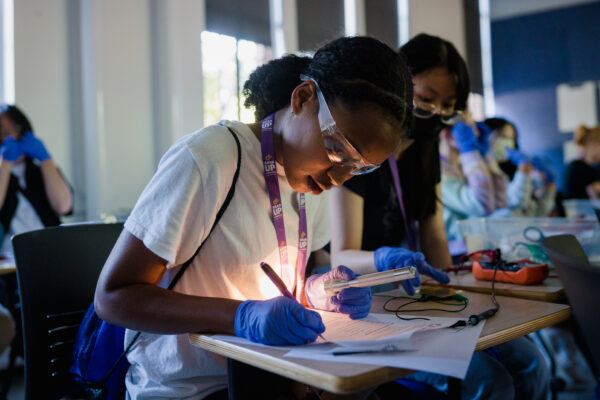 Studies have demonstrated that higher education paves the way for career success and financial independence. But research also shows that realizing the dream of a college degree can be a challenge, especially for students of color, low-income students and students who are the first in their family to attend college. 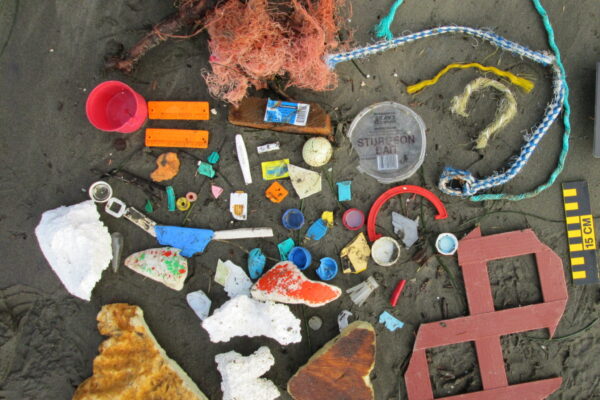 A study by the University of Washington analyzed 843 beach surveys and found that certain beaches, and certain areas of a single beach, are “sticky zones” that accumulate litter. 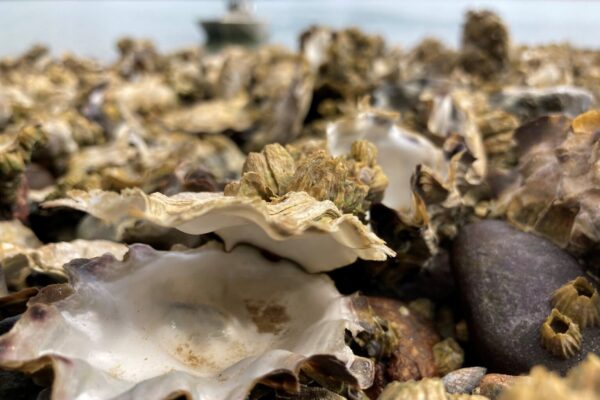 Researchers found that many shellfish were victims of a “perfect storm” of factors in summer 2021 that contributed to widespread death. 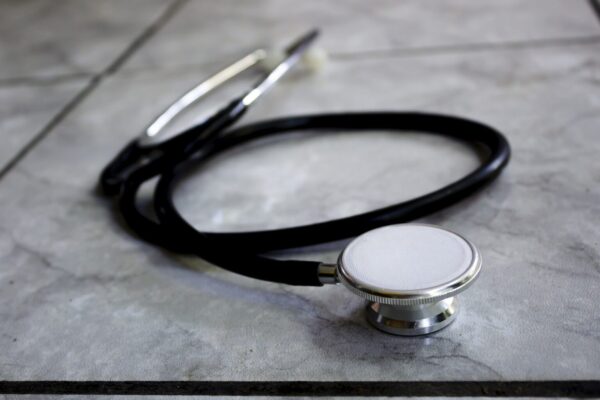 University of Washington researchers are working to help address major systemic challenges in how young people engage with health care in King County. 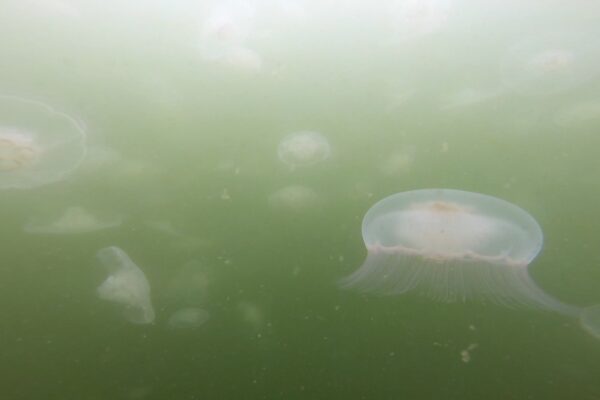 Moon jellies appear to be gobbling up zooplankton in Puget Sound

Swarms of jellies have been seen more frequently in Puget Sound over the past several decades, and some biologists speculate these fast-growing jellyfish will do especially well in the warmer oceans of the future. 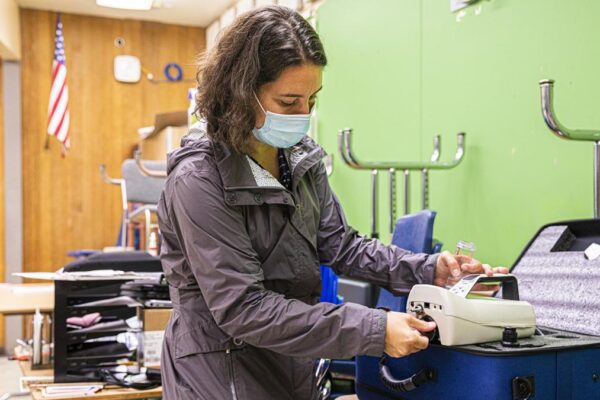 Air pollution can be dramatically reduced with portable air filters

What started as a University of Washington-led project to measure air pollution near Sea-Tac International Airport has led to schools in the area installing portable air filters to improve indoor air quality. 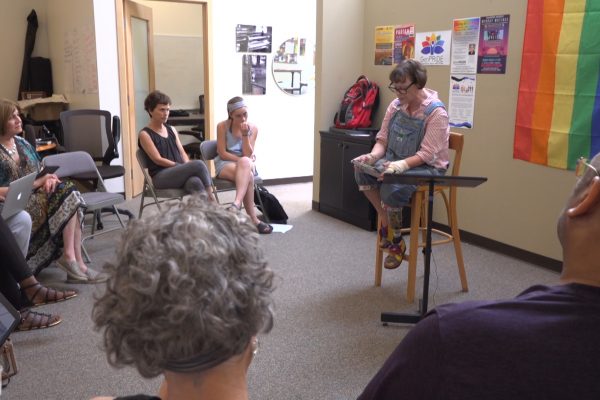 Research shows that LGBTQ older adults are at higher risk for many chronic medical conditions, yet are also resilient and proactive when it comes to taking care of their health. 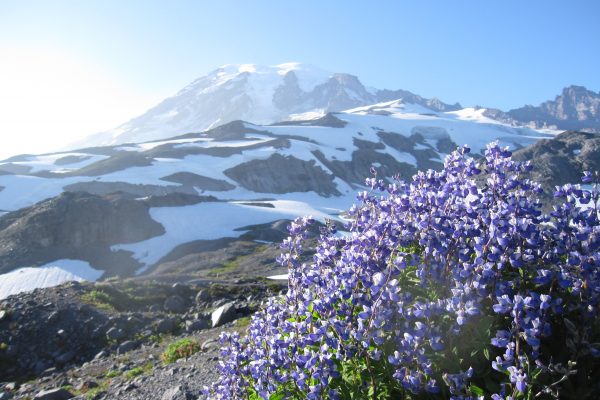 Central to the field of ecology is the mantra that species do not exist in isolation: They assemble in communities — and within these communities, species interact. Predators hunt prey. Parasites exploit hosts. Pollinators find flowers.

UW In the News